Did Rob Gronkowski Finally Hint Toward Retirement With This Honest Answer? - NESN.com Skip to content

A lot of talk this week leading up to Super Bowl LIII has been centered around Rob Gronkowski.

Many are questioning if Sunday’s matchup between the New England Patriots and Los Angeles Rams will be the last we see of the tight end on the football field.

Gronkowski has played coy this week when it comes to talking about retirement, but the 29-year-old did open up while speaking with the media Wednesday. The tight end elaborated how tough the game has been on his body.

“The season’s a grind. It’s up and down. I’m not going to lie and sit here and say every week is the best,” Gronkowski said to reporters via WEEI.com’s Ryan Hannable. “Not at all. You go up, you go down. You can take some serious hits. To tell you the truth, just try and imagine getting hit all the time and trying to be where you want to be every day in life. It’s tough, it’s difficult. To take hits to the thigh, take hits to your head. Abusing your body isn’t what your brain wants. When your body is abused, it can bring down your mood. You’ve got to be able to deal with that, too, throughout the season. You gotta be able to deal with that in the games.

“And no one realizes that, and everyone expects us players to be wide awake every single day,” Gronkowski added. “And it’s like, ‘Yo, I just took 50 hits to my head’ — or not to my head, but I’m saying I just took 50 collisions, and then like the next day everyone wants you to be up. They want practice full speed, next week they want the game to be full speed, but they don’t understand sometimes what players are going through with their bodies, with their minds. That’s why I’ve been saying you see a shift in players in games where people are down the whole game, and then you see, all of a sudden, the next week it’s like, ‘How did this team just go from one switch to the other?'”

So while his media appearances thus far this week have been all fun and games, it appears Gronkowski finally has given us a real look into his mindset about retirement.

And even though it would be a massive loss, it wouldn’t at all be shocking if the tight end decided to hang it after Sunday. 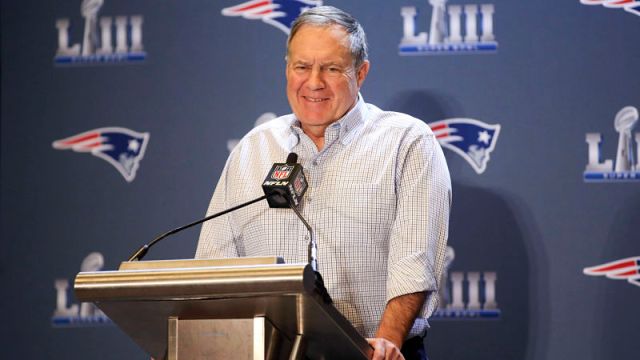 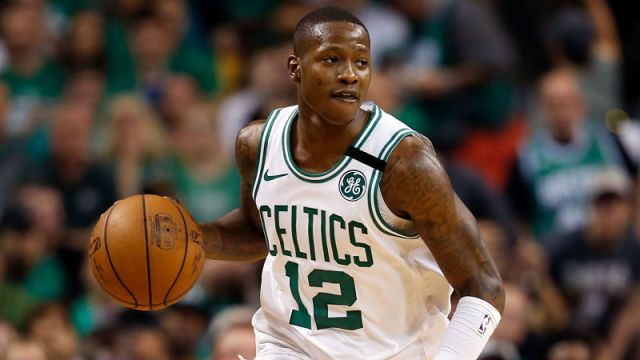