Sports are great, but some people might take them a bit too seriosuly.

The 31-year-old Philadelphia Eagles fan apparently really loves her Birds, as she allegedly became so upset after Philadelphia’s loss to the New Orleans Saints in the NFC Divisional Round that she attacked her girlfriend and placed her girlfriend’s Pomeranian dog in a microwave in their hotel room, according to Manuel Gamiz Jr. of The Morning Call.

According to the criminal complaint, Gaskins became drunk and started yelling about the Eagles’ loss. Gaskins then shoved her girlfriend down and started to hit her in the head. The woman was able to scratch Gaskins in the face to get away, but the diehard Eagles fan threatened to kill her dog if she left.

When police entered the hotel room, they found the dog unharmed but stuck in the microwave with little ventilation.

Gaskins, a native of Philadelphia, is charged with simple assault, harassment, cruelty to animals and possession of drug paraphernalia. She was released on $20,000 unsecured bond, per the Call. 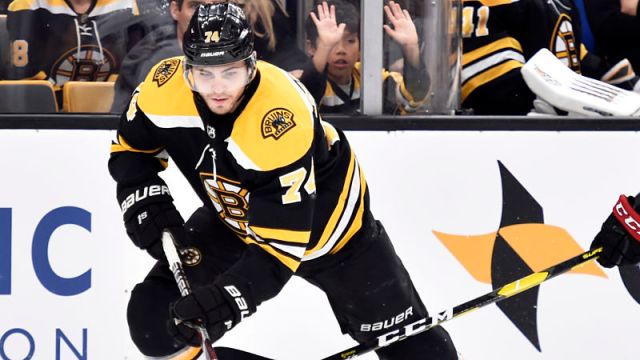 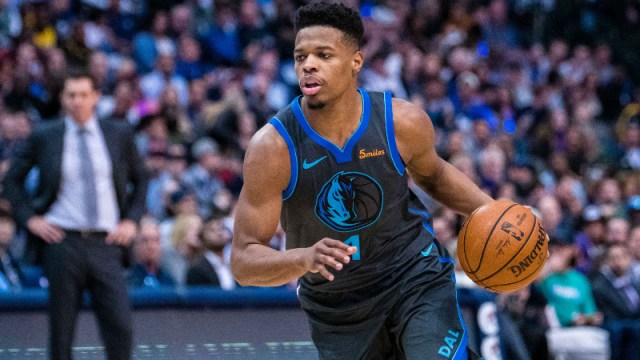