Jayveion Morgan is a Patriots fan from Sevierville, Tenn., and last year he wanted to prove Brady was innocent of deflating footballs in the 2014 AFC Championship Game.

During his fourth-grade science fair, Morgan “proved” Brady was innocent by showing that footballs do, in fact, deflate in cold air. Sudden changing temperatures had an impact on the football’s PSI, causing it to deflate.

Morgan’s story is making headlines after a 10-year-old boy from Kentucky recently “proved” Brady is a cheater and deflated footballs. Morgan’s classmates kept saying Brady was a cheater, so he wanted to prove them wrong by showing them evidence to the contrary.

“In that game it was really cold and, when I tested my project out, the football deflated in a freezer and a refrigerator,” Morgan told WBIR-TV.

It’s safe to say Morgan will be rooting for the Patriots to beat the Los Angeles Rams in Super Bowl LIII. 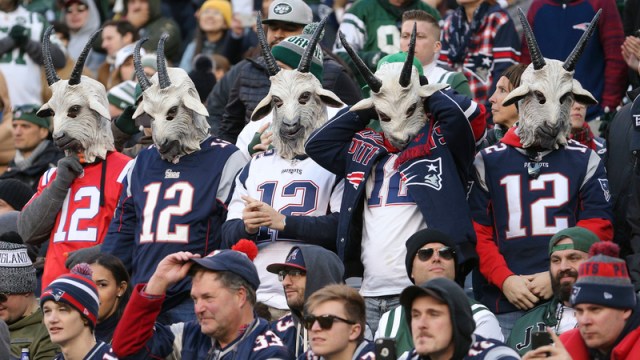 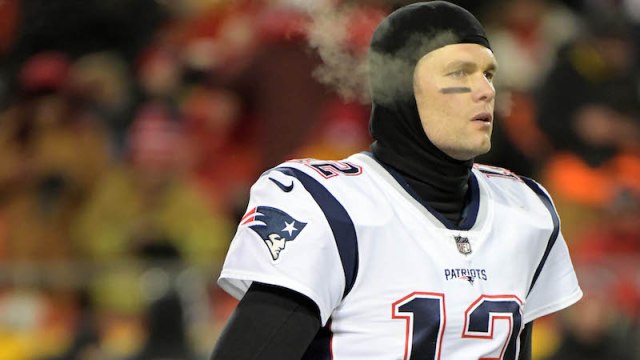