It wasn’t long ago the Boston Celtics seemed like prohibitive favorites in any sort of Anthony Davis sweepstakes.

However, things have changed a little bit.

The New Orleans Pelicans big man has requested a trade, a development that ultimately will send shockwaves across the NBA. And while the Celtics have a bounty of appealing trade assets, the Los Angeles Lakers are looked at as the current front-runner to land Davis.

But the Lakers might not be the only longtime Celtics rival to throw their hat into the Davis rodeo. ESPN’s Brian Windhorst mentioned on Monday morning’s “Get Up” the notion that the New York Knicks might also be able to make a strong run at trading for Davis.

“The New York Knicks need to decide whether they would be willing to make their No. 1 pick, unprotected this year, available,” Windhorst said. “If they would, I believe they can put together a competitive offer that would help the Pelicans do a rebuild, and they could their hands on Anthony Davis in the next 10 days. It would be a huge decision, but I think New York would be one of the few teams Anthony Davis would be willing to sign an extension with. They are sort of the quiet lurker here.”

If the Knicks were to get involved, and it sounds like it’s very much still an “if” at this point, the trouble could be twofold for the Celtics. Not only would the Knicks represent more competition in the potential trade market, but it’s worth wondering how it might affect Celtics guard Kyrie Irving. The C’s star can opt out of his contract at season’s end, which he’s expected to do and then re-sign with the Celtics. He has publicly stated his intentions to do just that.

But maybe things could change. Irving grew up in New Jersey and admitted as recently as a few months ago he once had the desire to play in New York. Not only that, Irving and Davis are friends, with Irving reportedly attempting to sell Davis on the merits of playing in Boston. Clearly, both would be open to teaming up, but if the Pelicans trade Davis to the Knicks, might Irving have a change of heart about committing to Boston? Irving would leave money on the table and would also do so knowing he’d get killed for such a public change of heart, but it’s at least fair to wonder, isn’t it?

Even if that doomsday scenario doesn’t play out, Davis going to New York without Irving still would present plenty of problems for the Celtics within the division … especially with all those Kevin Durant to the Knicks rumors not going anywhere. 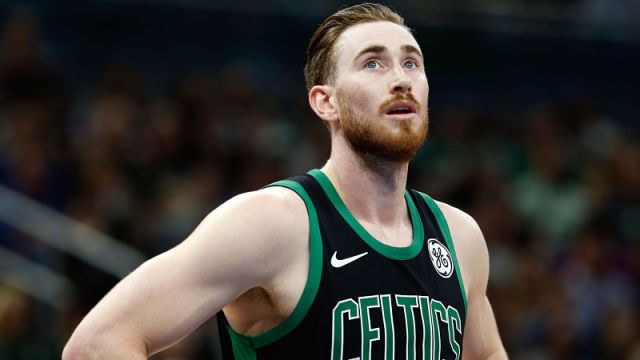 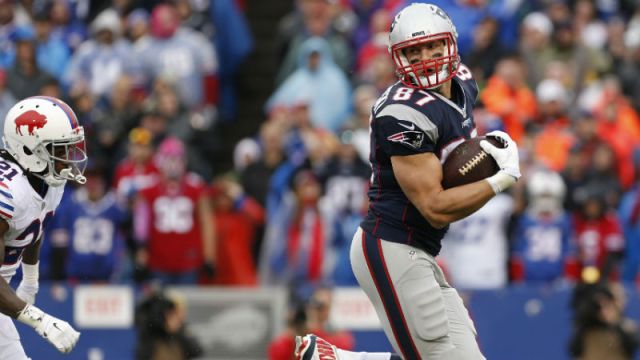