It appears that no matter what, Josh McDaniels will be working with a future Hall of Famer under center in 2019.

The New England Patriots offensive coordinator, one year removed from accepting the Indianapolis Colts’ head coach position and then changing his mind at the last minute, is still a top target for teams in search of a head man this offseason. Chief among them is the Green Bay Packers, who axed Mike McCarthy during the middle of the 2018 season.

We already know McDaniels is reportedly scheduled to interview with the Packers this weekend, and it appears that’s the only interview he has lined up. In fact, NFL Media’s Mike Garafolo reported Thursday, citing sources, that McDaniels turned down an interview with the Cincinnati Bengals.

If you?re wondering when Josh McDaniels? interview with the #Bengals is happening, it apparently won?t. Source says McDaniels is passing on Cincy?s request.

And at this point, the Packers interview is the only one McDaniels has on his plate, according to reports, which could mean the Green Bay opening is the only job for which McDaniels would leave New England. The Cleveland Browns’ position might be tempting for an offensive-minded coach like McDaniels, and Browns owner Jimmy Haslam reportedly likes McDaniels. But for whatever reason, at least according to reports, the Browns haven’t requested an interview — yet.

Or, perhaps, teams are holding McDaniels’ change of heart a year ago against him?

That obviously could change, but interested teams likely would prefer to interview a coach like McDaniels this week while the Patriots have a bye before the divisional round. After this weekend, New England and the rest of the remaining playoff teams turn their attention toward the next game.

And if McDaniels is deciding between taking the Packers’ job or staying in New England, it’s easy to see why. McDaniels has had incredible success working alongside Patriots quarterback Tom Brady, and some have wondered whether he’s next in line for Bill Belichick’s job if and when he decides to retire.

On the other hand, the Packers job — despite Green Bay’s issues the last two seasons — has to be tantalizing. Not only would he get the chance to work with Aaron Rodgers, but he could also be credited with revitalizing Rodgers’ career after a down season. Not to mention, the allure of holding the same position once held by Vince Lombardi has to be pretty appealing for a football coach.

But as we said, things can change and change fast — just ask the Colts — this time of year, and McDaniels is one of potentially a dozen candidates who will interview for the Green Bay job. 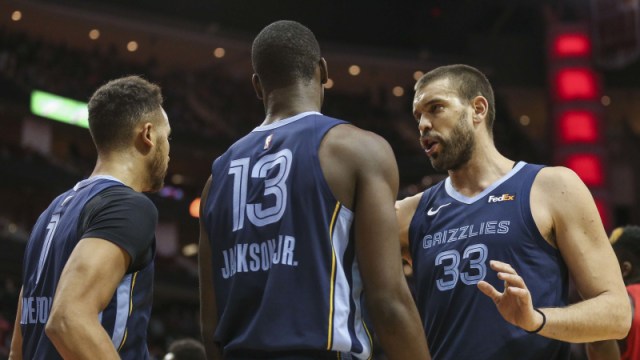