Is This The Most Disrespectful Home Run Pimp Job In Baseball History? - NESN.com Skip to content

If you’re one of those grumpy baseball fans who despises over-the-top home run celebrations, then the Venezuela Winter League is not for you.

Example A: What Willians Astudillo did Tuesday night.

The Minnesota Twins catcher hit a clutch, go-ahead homer in the eighth inning of his team’s postseason victory. And as soon as Astudillo made contact, he dropped to his knees, put the bat under his chin and admired the ball in one of the most (awesomely) disrespectful home run pimp jobs you’ll ever see.

Willians Astudillo may have broken every single one of baseball's unwritten rules on one home run ? pic.twitter.com/LD6e73C1Eh

Astudillo might just be the swaggiest player in the game. His no-look pickoff throws, for example, are particularly entertaining. 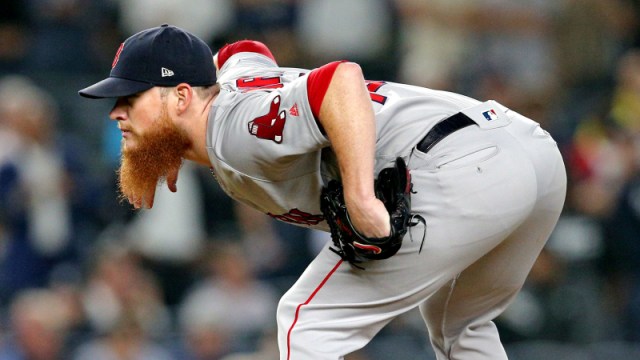 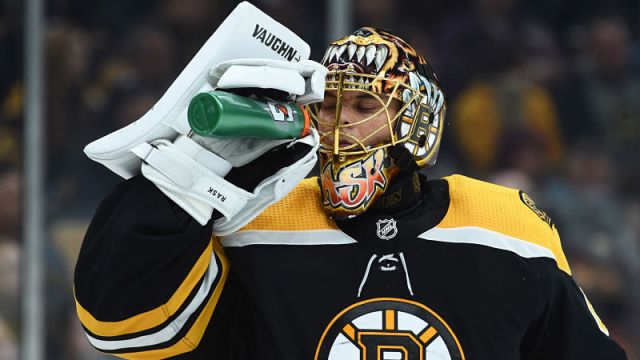