FOXBORO, Mass. — In 2014, the New England Patriots unearthed a hidden jewel in undrafted cornerback Malcolm Butler, who shot to superstardom after his game-sealing interception in Super Bowl XLIX.

They seem to have found another in J.C. Jackson — the ball-hawking, uber-confident 23-year-old who’s set to make his playoff debut Sunday against the Los Angeles Chargers at Gillette Stadium.

Jackson said he’s heard plenty from his teammates about Butler as he prepares for the bright lights of the postseason stage.

?I was told about Malcolm Butler, how he came in undrafted and he played, won a Super Bowl,” Jackson said Wednesday. “That?s big, especially being undrafted. … I watch football, so I knew about Malcolm Butler, but when I came here, a lot of guys told me about his background, his history and everything and how he?s successful now.”

While Butler played sparingly before he replaced a struggling Kyle Arrington in the Super Bowl, Jackson, who wasn’t among the 256 players chosen in the 2018 NFL Draft, has been one of the Patriots’ best defensive players since becoming a starter in Week 13.

In fact, while acknowledging the relatively small sample size, his numbers suggest he’s been among the most dominant cover men in the entire league.

Opposing quarterbacks posted a passer rating of 42.0 when targeting Jackson, according to Pro Football Focus, the lowest mark of any NFL cornerback with more than 25 coverage snaps. The Maryland product intercepted three passes, broke up three more and didn’t allow a single touchdown in 270 coverage snaps, 201 of which came in the final six games.

?I feel like nobody can catch a pass on me,” Jackson said when asked about his level of confidence entering this weekend’s divisional-round matchup. “That?s my mindset. Whoever I?ve got to guard, whoever?s in front of me, that?s my job — make sure he doesn’t catch the ball.”

If Stephon Gilmore, the Patriots’ All-Pro No. 1 corner, shadows Allen, Jackson and Jason McCourty likely will be tasked with covering the Williamses, who stand 6-foot-4 and 6-foot-3.

Jackson, who’s generously listed at 6-1, knows teams have tried to pick on him this season, and that Chargers quarterback Philip Rivers likely will look to do so, as well.

?Yeah, of course,” he said. “I?m a rookie, so every game, I feel like I got tested. They were trying me. But I feel like I responded good. … But they?re still going to throw at me. And I?m ready.?

?Of course I?m nervous,? Jackson said with a smile. ?This is my first playoff game. I?m nervous, but I?m ready. It?s a ready nervous.”

Given how well the rookie — and Gilmore opposite him — have played this season, Rivers and his wideouts should be nervous, too. 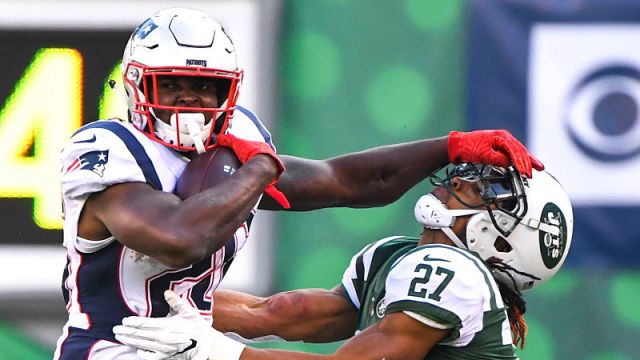 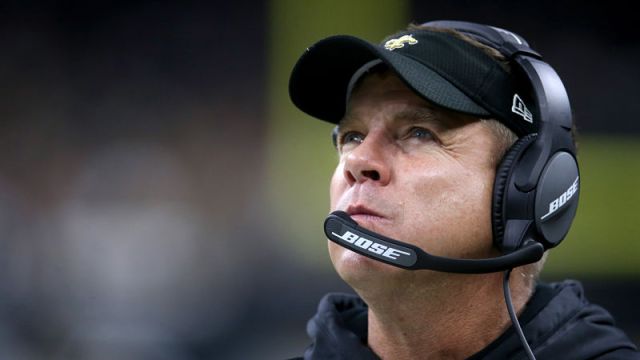