Jarrod Saltalamacchia is walking away from the diamond.

The veteran catcher announced Monday night via The Athletic’s Ken Rosenthal that he’s retiring from Major League Baseball at age 33 after 12 seasons. Saltalamacchia enjoyed his most productive seasons as a member of the Boston Red Sox, for whom he played between 2010 and 2013 and helped win the World Series in his final campaign with the team.

?I want to especially Thank Theo Epstein, Ben Cherington and ownership of the Boston Red Sox for believing in me so much that they brought me over to fill the shoes of my childhood idol and mentor Jason Varitek!” Saltalamacchia wrote. “I can tell you playing beside him and putting on the Red Sox jersey and playing the position of Red Sox greats like the captain and Carlton Fisk was humbling and an honor!! To win a World Series is one thing but to win it in front of the iconic baseball fans of Boston is truly my most memorable moment!

The Red Sox responded to Saltalamacchia’s retirement announcement with a photo montage and a word of gratitude. 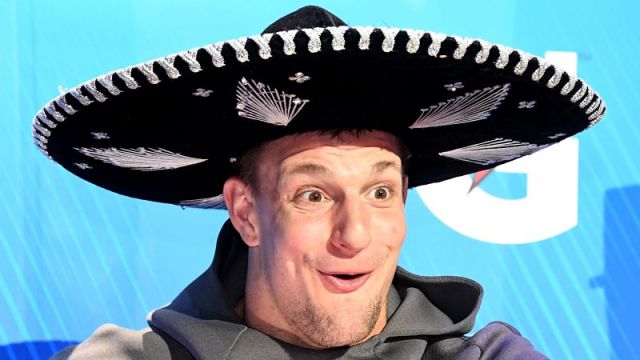 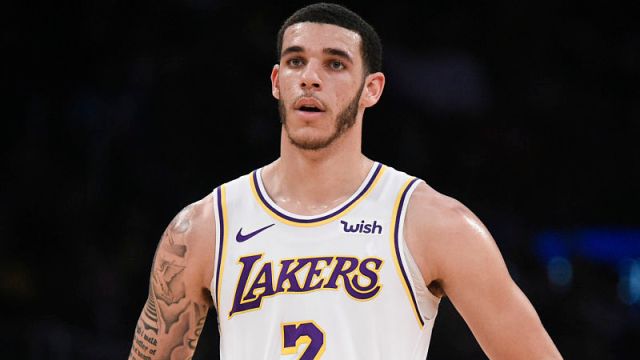