Jerry Rice might be most illustrious of Julian Edelman’s admirers.

The NFL legend told the The Athletic’s Jeff Howe what impresses him most about the New England Patriots’ wide receiver: that big ol’ chip on his shoulder. Like Rice, Edelman entered the NFL without fanfare and went on to become one of the elite players at his position. Rice credits Edelman’s desire to prove doubters wrong for his success.

Rice considers Edelman the Patriots’ go-to receiver and believes the Los Angeles Rams won’t beat the Patriots on Feb. 3 in Super Bowl LIII unless they figure out how to stop him.

“… He is that No. 1 receiver,” Rice said. “They talk about the New England Patriots don?t have a go-to guy. Edelman is that guy … . If the Rams cannot shut him and Brady down, they?re going to lose.”

Edelman now has 105 career postseason receptions (second all-time behind Rice) for 1,271 yards (fourth all-time) with five touchdowns. If he posts 44 yards in Super Bowl LIII, he’ll assume second place in the postseason category behind only Rice. Edelman still has a ways to go before catching Rice in receptions and yards, but the Pro Football Hall of Famer gladly would step aside if it happens.

?He?s coming after me,? Rice said. ?If that should happen, I would be the first one to congratulate him because of what he does on the football field. I think he?s making his own mark. He?s made a name for himself. Here?s a guy that was a quarterback then transitioned into a receiver, and he has done a fantastic job.” 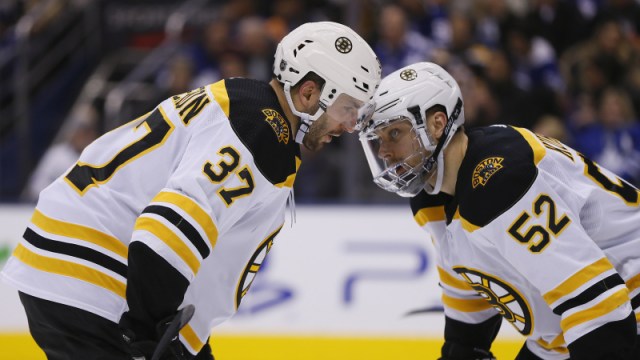