Josh Gordon no longer is in New England, but that doesn’t mean he’s not keeping tabs on the Patriots.

Gordon, who stepped away from the Patriots on Dec. 20 before being hit with an indefinite suspension, has resurfaced on social media amid New England’s playoff run. The 27-year-old offered high praise to the Patriots after their divisional-round win over the Los Angeles Chargers, and he followed suit Sunday night after the conclusion of the AFC Championship Game.

Following New England’s thrilling 37-31 overtime win over the Kansas City Chiefs at Arrowhead Stadium, Gordon took to Instagram to tip his cap to the entire Patriots roster from top to bottom.

“To the most passionate, dedicated, honorable, & hardest working group of men I?ve ever met. The integrity, love, and passion you guys share for the game will echo throughout your legacy.. #onemore#lfg ???,” Gordon’s caption read.

We’re confident Gordon will be rooting hard for the Patriots when they take on the Los Angeles Rams in Super Bowl LIII. 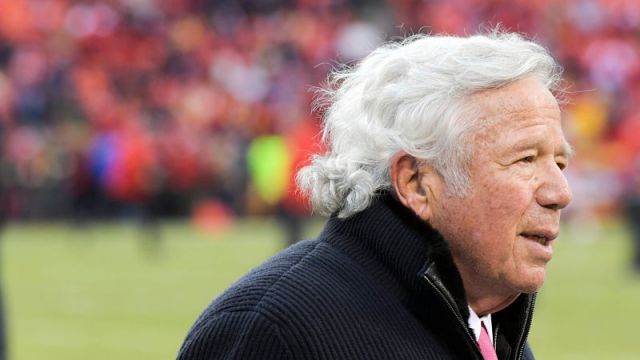 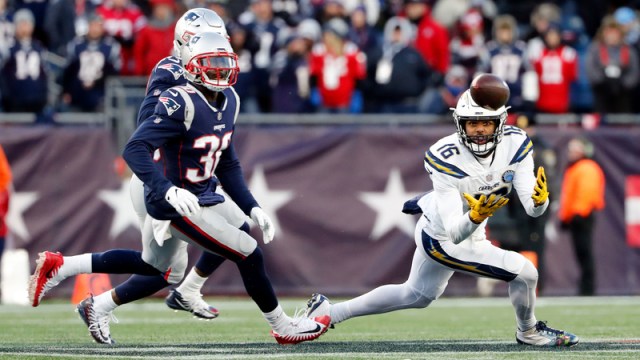