It certainly hasn’t been the season most expected from the Celtics.

And now in the midst of a three-game losing streak, one player in particular even is questioning Boston’s identity.

The C’s lost to the Brooklyn Nets 109-102 on Monday night at Barclays Center. The score doesn’t indicate just how lopsided the game was, specifically in the third quarter.

Marcus Morris, who was one of Boston’s better players in the loss, didn’t seem too thrilled with his team’s performance.

Marcus Morris: "It?s tough to win four straight and then lose three straight. I?d be lying if I said we knew our identity."

Morris certainly makes a valid point. While the Celtics have solid wins against high-end teams like Toronto Raptors, Philadelphia 76ers and Indiana Pacers, they’ve suffered losses against the Phoenix Suns and New York Knicks, to name a few.

The competition doesn’t get any easier for Boston as it welcomes Kawhi Leonard and the Eastern Conference-leading Raptors to TD Garden on Wednesday night. If the Celtics can once again begin to string together some quality wins, maybe their identity will come more into focus. 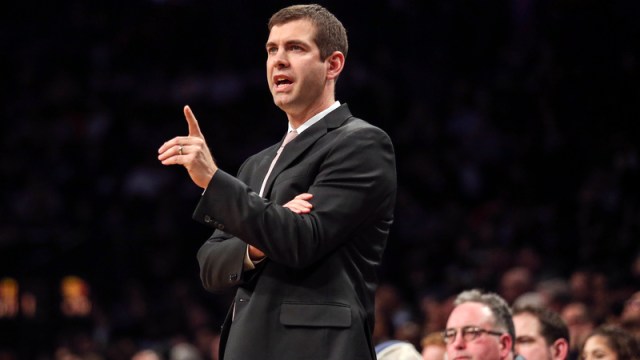 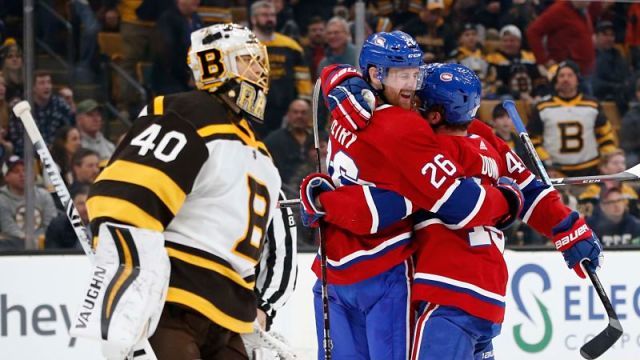