The ESPN commentator long has predicted (incorrectly) the New England Patriots quarterback would “fall off a cliff” and cease to perform at an elite level. While that eventually will happen, it hadn’t prior to this season, as Brady took home MVP honors following the 2017 campaign.

But Kellerman has enjoyed ripping on the 41-year-old QB during his subpar 2018 season, and now that the Patriots’ postseason run is starting Sunday when they take on the Los Angeles Chargers in the AFC Divisional Round, Kellerman is unleashing on Brady.

On Thursday’s edition of “First Take,” Kellerman called Brady the worst remaining quarterback in the AFC playoff picture and claimed he doesn’t believe Brady has what it takes to bring the Patriots back to the promised land.

“The question is: how much is on Brady’s shoulders?” Kellerman asked. “The answer is less than ever before but they need there to be more. They need more from Tom Brady at the precise moment that he’s incapable of doing that. Now, you look at the Denver Broncos when they won with Peyton Manning. They won the whole thing with a quarterback who had nine touchdowns and 17 interceptions that season and wasn’t good. But, he was a smart game-managing veteran quarterback, one of the all-time greats who didn’t have it anymore and they won the Super Bowl.

“And Tom Brady is clearly better than Peyton Manning was then and Tom Brady has always been a way better pressure player than Peyton Manning. But they were able to win that Super Bowl, not because of Peyton Manning but because Peyton Manning didn’t get in the way of them winning the Super Bowl. The defense won it for them. That’s not this Patriots defense, that’s not this Patriots team. The Patriots are asking Tom Brady to do less than ever before because that’s what he’s capable of doing at this point in his career. To everybody who said, ‘Max you were wrong about the cliff,” is he an elite quarterback right now? Has he been this season? No. Where does he rank in the AFC? I’d say dead last in AFC quarterbacks left.

“All the numbers are down for Tom Brady. Not just on third down, all across the board. But in terms of the dinking and dunking passing, the yardage is shorter than ever and he’s not throwing into tight windows, by the way, guys are wide open. So not only does he not have the offensive weapons he used to have, not only is the defense slower than it used to be, he’s capable of much less.”

Brady has proven Kellerman wrong countless times before and he’ll try to do so again Sunday at Gillette Stadium. 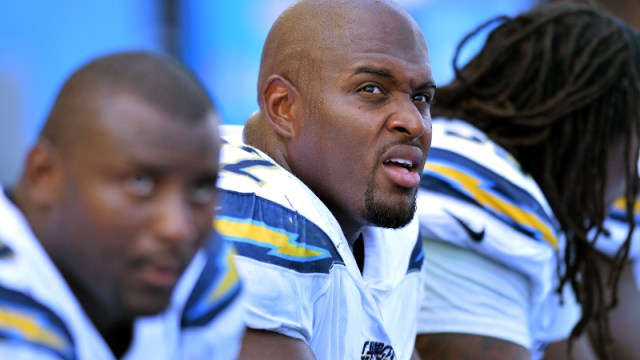 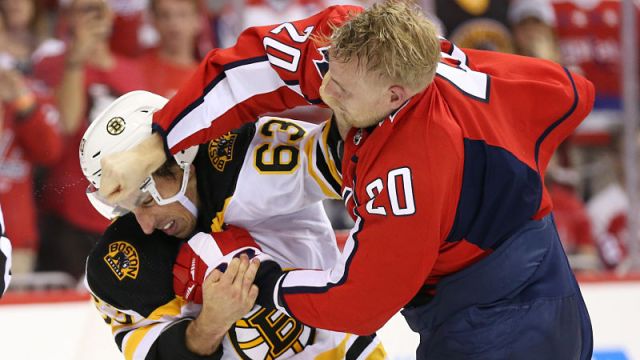