The Los Angeles Dodgers reportedly remain interested in acquiring either right-handed pitcher, and trade talks between the two clubs have been “serious,” according to MLB Network’s Jon Morosi, with the Indians asking for a massive haul in return for either starter.

Sources: In Corey Kluber and Trevor Bauer trade talks, #Indians have yet to move off their insistence on a Chris Sale-level return in order to move one of them. Discussions with #Dodgers have been serious, but no sign of recent progress. @MLB @MLBNetwork

The Chicago White Sox shipped Sale out to Boston 2016, getting a four-player haul in return for the lefty ace from the Red Sox that included Yoan Moncada, the No. 2 prospect in baseball at the time and MLB-ready, and flame-throwing prospect Michael Kopech, along with Luis Alexander Basabe and Victor Diaz.

Morosi also reported that the closer spring training nears, the less likely it is Kluber would be moved in a trade.

Corey Kluber?s agent, B.B. Abbott, told us on @MLBNetworkRadio last week that he believes the closer we move toward Spring Training, the less likely a Kluber trade becomes. @MLB @MLBNetwork

Whether or not the Dodgers can put together a package that would get the Indians’ interest remains to be seen, but the thought of a three-headed monster rotation of Clayton Kershaw, Walker Buehler and either Kluber or Bauer certainly would put L.A. in a favorable spot to return to the World Series for a third straight season. 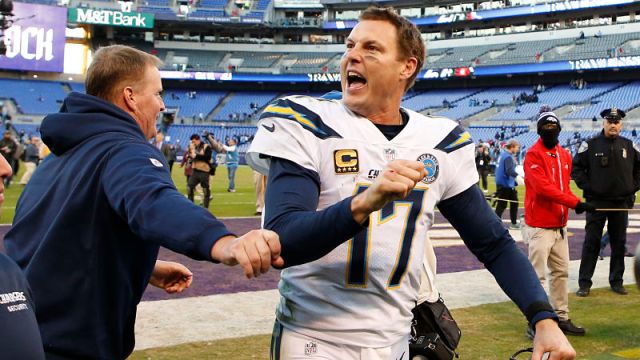 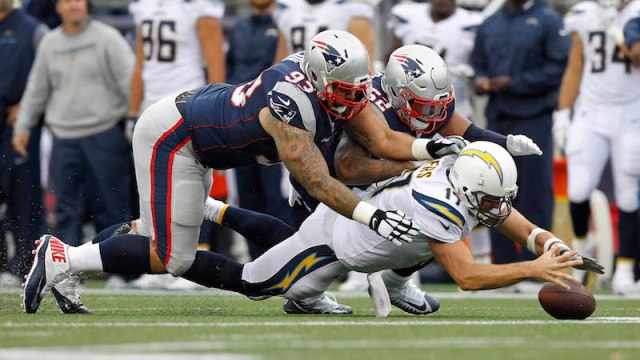