Manny Machado reportedly has a deal on the table, and it’s not from the New York Yankees.

The Chicago #WhiteSox are more engaged with Manny Machado than Bryce Harper at the moment, and have officially made an offer to Machado. They have yet to make a formal offer to Harper, but have been in constant contact.

While there are no reported details on the offer, this is the first offer Machado reportedly has received. One thing also to take into account is the fact the team is said to not have made an offer to free agent Bryce Harper. The White Sox reportedly are one of two teams, along with the Philadelphia Phillies, to be interested in both Harper and Machado. Harper reportedly turned down a 10-year contract from the Washington Nationals at the end of the season.

Many speculated Machado would prefer to sign with the Yankees, and only added to the rumors when he followed YES Network on Instagram. He since has unfollowed the account.

However, the Twitter account @WatchStadium tweeted a picture of Machado wearing a White Sox uniform. It may not seem like much, but the account is run by one of team chairman Jerry Reinsdorf’s “multiplatform national sports channel,” according to the Chicago Tribune.

There’s no guarantee Machado will indeed sign with Chicago, but it certainly is interesting it’s the first team to formally offer the shortstop a contract. 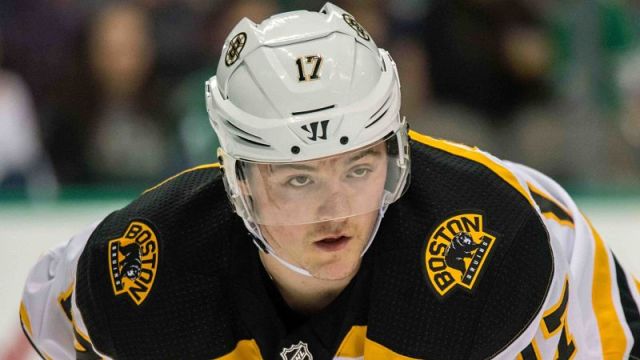 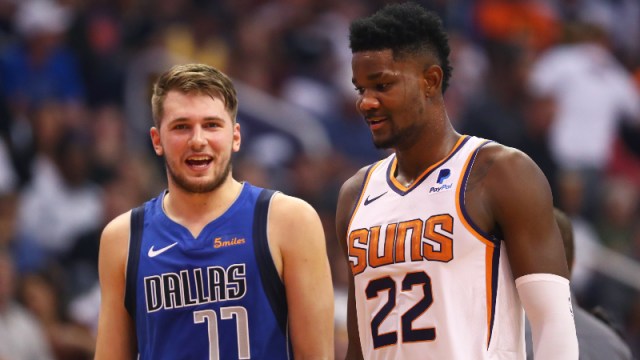