With Yasmani Grandal now off the boards, J.T. Realmuto remains a prominent figure for teams looking to bolster their catching.

The Miami Marlins backstop is a sound defender that is offensively gifted, and as such teams have been kicking in the Marlins’ doors in hopes of acquiring the 27-year-old.

Now, it appears it’s down to six teams and, of course, the asking price still is pretty steep. MLB.com’s Joe Frisaro reported Thursday which six teams the Marlins are “engaged in substantive discussions with.”

“According to a source, the Braves, Dodgers, Astros, Padres, Rays and Reds are considered the front-runners to acquire Realmuto,” Frisaro wrote. “As it’s been all offseason, the Marlins’ asking price remains extremely high.

“In return, Miami seeks a top prospect and more. In some cases, it would like a catcher with some big league experience to work with a young pitching staff.”

It’s no surprise the Marlins are asking for quite a haul for Realmuto, especially given the dearth of two-way catchers available via trade or in free agency. But since the Marlins have been in the basement for some time and probably want to start making moves that will allow them to begin winning, opposing teams clearly need to be ready to pony up a serious offer to get a deal done. 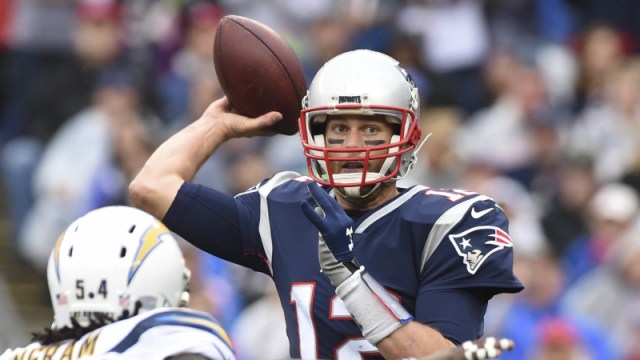 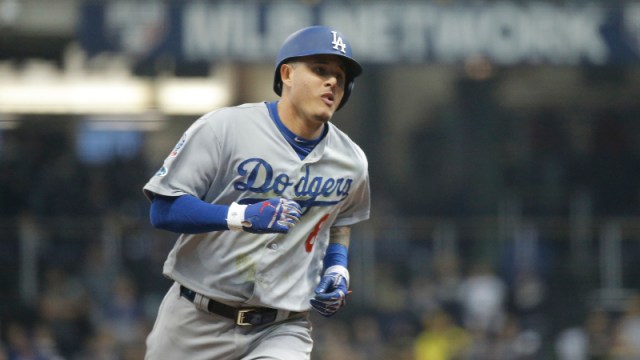