The J.T. Realmuto trade saga might take another dramatic twist.

The San Diego Padres are making a late surge to acquire the Miami Marlins catcher via trade, Sirius XM’s Craig Mish reported Monday. The Padres join at least three other teams who are making serious efforts to trade for the All-Star backstop as the start of spring training nears.

Update : Padres making a late charge for Realmuto. Braves & Marlins staring each other down hoping the other blinks. LA & CIN remain very in. The final chapter of the saga is upon us.

The Marlins want San Diego to include Francisco Mejia in any deal for Realmuto, MLB.com’s Jom Morosi reported Saturday, citing an MLB source.

Mejia, 23, debuted in the major leagues in 2017 and has just 76 plate appearances in his fledgling career. Nevertheless, he might satisfy part of the Marlins’ reported demand for a top prospect and a player with major-league experience in exchange for Realmuto.

Realmuto earned his first All-Star nod in 2018 and also won the National League Silver Slugger award at catcher after hitting .277 with 21 home runs and 74 RBIs. He’s thought to be one of the premier players remaining on Major League Baseball’s offseason trade market, and at least six teams reportedly have inquired about trading for him in recent months. 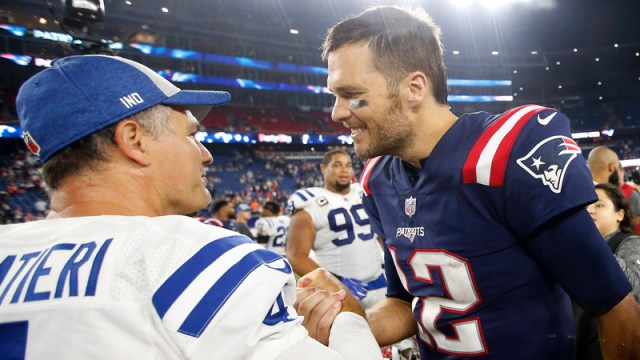 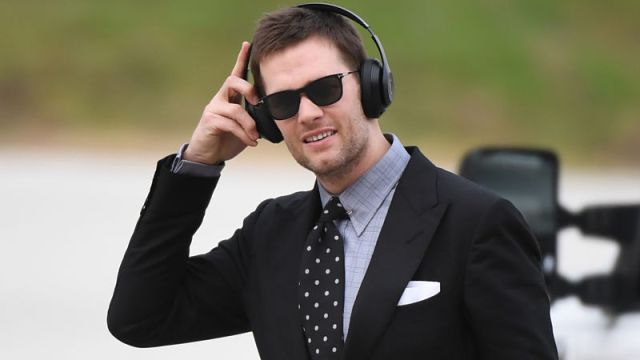