The Anthony Davis sweepstakes are just beginning, but the early returns don’t look good for the Boston Celtics.

Davis, as you probably have heard by now, reportedly has asked the New Orleans Pelicans to trade him. And that’s bad news for the Celtics, as NBA salary cap rules prevent them from acquiring Davis until July, when Kyrie Irving can opt out of his current deal. The only way Boston could land Davis before the Feb. 7 trade deadline is if it deals Irving.

Still, Celtics fans have remained optimistic that New Orleans will balk on offers from the Los Angeles Lakers and New York Knicks in favor of dealing with the asset-rich Celtics in the summer. Furthermore, previous reports have indicated that Davis, who has a huge say in where he goes, would love to play in Boston.

Maybe that was true at one time, or maybe it wasn’t. But as of right now, Davis reportedly isn’t high on being sent to Boston.

“Regarding team preferences, Boston is not a top target for Davis, sources said,” Yahoo! Sports’ Chris Haynes reported Monday. “There?s a growing belief of uncertainty that Kyrie Irving will re-sign with Boston, sources said, even though he vowed to do so at the beginning of the season.”

Yahoo Sources: Lakers and Knicks preparing an offer to Pelicans for star Anthony Davis and why Celtics aren?t a desired preference. https://t.co/f47Afbh3d0

Yeah, that’s not what Celtics fans wanted to hear.

So, where do the Davis sweepstakes stand as of Monday afternoon?

“Philadelphia, which could put together a fairly competitive offer for Davis, currently has no plans to pursue a deal, sources said.”

Davis can opt out of his current deal after next season. 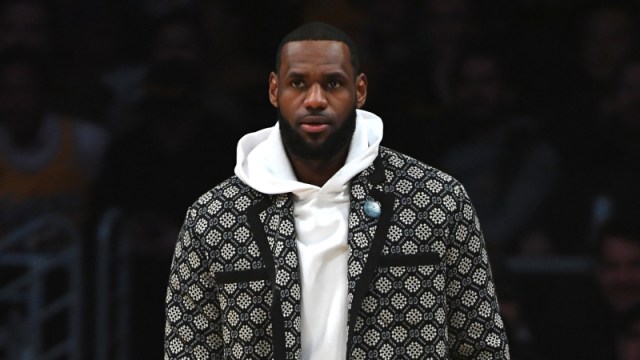 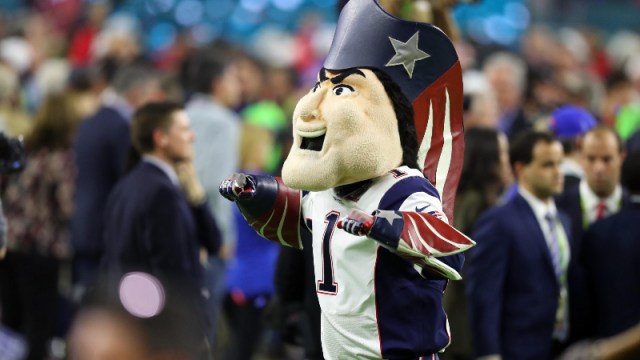