The Celtics have been plagued by inconsistency this season, causing some pundits to wonder whether Danny Ainge should consider shaking up Boston’s roster before the NBA trade deadline. After all, the Celtics have several talented young players and a bevy of draft picks they can use in deals.

But what if Ainge has a master plan for this offseason that will require those assets?

Anthony Davis has been linked to the Celtics in rumors for several months, and The Boston Globe’s Adam Himmelsbach reported Sunday, citing multiple league sources, that the C’s remain focused on the New Orleans Pelicans superstar as trade speculation swirls.

After Irving opts out of the final year of his deal this summer, that stipulation will no longer affect the Celtics, so Boston could be reluctant to surrender draft picks now when it would rather use them later to chase Davis.

Davis has expressed interest in remaining with the Pelicans, who can offer the five-time All-Star a five-year, $239 million supermax contract — $35 million more than he can earn anywhere else. But even the richest deal in NBA history might not be enough to keep Davis in the Big Easy, as the Pelicans haven’t surrounded him with enough talent to become serious contenders in the Western Conference.

Thus, the Pelicans have a decision to make with Davis, who can opt out of his current contract after next season: Should they trade him — possibly this summer — in an effort to jumpstart a rebuild?

If the Pelicans choose that path, there will be no shortage of interested teams, and the Celtics could be among the front-runners to land the 2012 No. 1 overall pick if they hang onto their assets now. 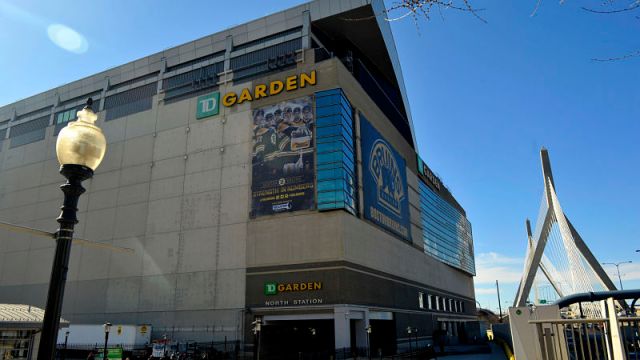 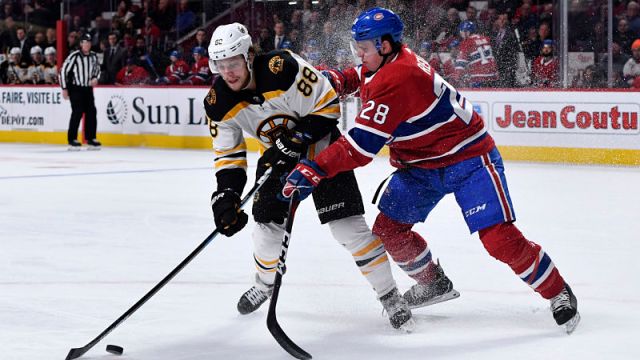