The New York Knicks and Sacramento Kings might be ready to swap expiring contracts.

The teams are in talks over a potential trade that would involve the Knicks sending center Enes Kanter to Sacramento in exchange for power forward Zach Randolph, ESPN’s Adrian Wojnarowski reported Wednesday, citing NBA sources.

New York and Sacramento discussing an Enes Kanter-Zach Randolph trade of expiring contracts, but nothing close yet, league sources tell ESPN. Kings would want to send out more expirings in a deal. A third team could be helpful.

Kanter, 26, is averaging 14.4 points and 11 rebounds this season but he is unhappy with the Knicks’ losing ways and has fallen out with head coach David Fizdale’s rotations in recent weeks.

The Kings currently are 10th in the Western Conference standings, and adding Kanter might bolster their prospects of qualifying for the playoffs.

Randolph, 37, hasn’t played for the Kings this season and probably wouldn’t suit up for the Knicks if the Kings trade him. New York likely would buy out the remainder of his contract, freeing him to search for a new team in what might be his final NBA season.

Although Wojnarowski’s sources say a Randolph for Kanter trade isn’t close, both players should consider preparing themselves for a move prior to the Feb. 7 NBA trade deadline. 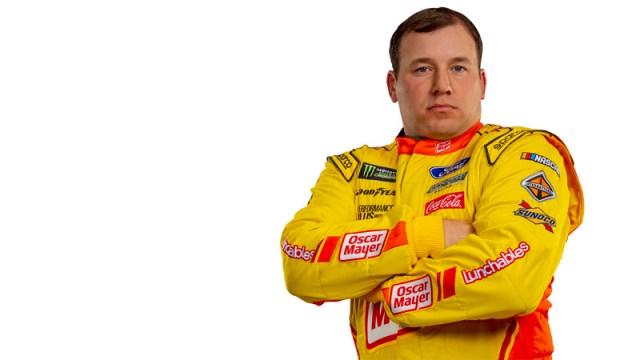 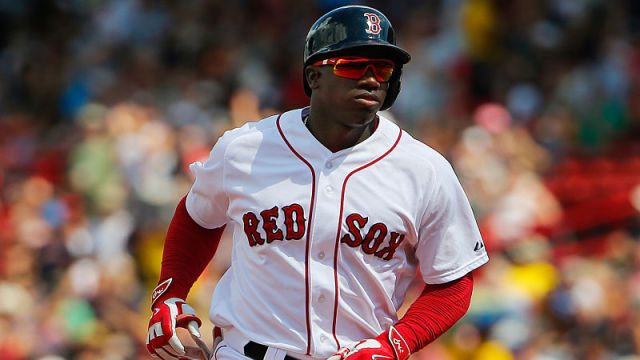