Was Kyrie Irving’s recent phone call to LeBron James about more than just smoothing things over?

There’s been some debate over the past couple of weeks about whether Irving, who called James to apologize for how he acted as a young player with the Cleveland Cavaliers, would be open to joining his former teammate on the Los Angeles Lakers upon hitting free agency this summer.

Bleacher Report’s Ric Bucher stoked the fire Tuesday by reporting, per a source close to the Boston Celtics, that Irving is genuinely interested in reuniting with James.

“That is for real,” the source told Bucher.

This all comes while the Lakers reportedly are pursuing a trade for Anthony Davis, whose agent, Rich Paul, informed the New Orleans Pelicans his client won’t sign a contract extension and wants to be dealt. The Lakers could look to build a trio of James, Davis and Irving in their quest to take down the Golden State Warriors in the Western Conference.

Of course, Irving has said he plans to re-sign with the Celtics this offseason, so bolting for Hollywood would require the All-Star point guard to go back on his word and sign off on playing second fiddle to James again after requesting a trade from the Cavs in 2017 to escape the latter’s shadow.

Also, the Celtics are expected to pursue a trade for Davis this summer if the Pelicans don’t deal him before the Feb. 7 NBA trade deadline, seemingly with an eye toward building around him and Irving. (Boston can’t trade for Davis right now, per the NBA’s “Rose Rule,” explained here.)

Basically, the NBA landscape could change dramatically in the coming days, weeks and months. And that’s before you take into account the other superstars slated to hit free agency after this season, including Kevin Durant, Kawhi Leonard and Klay Thompson. 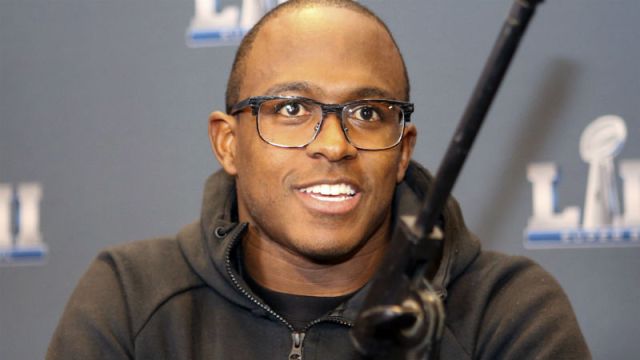 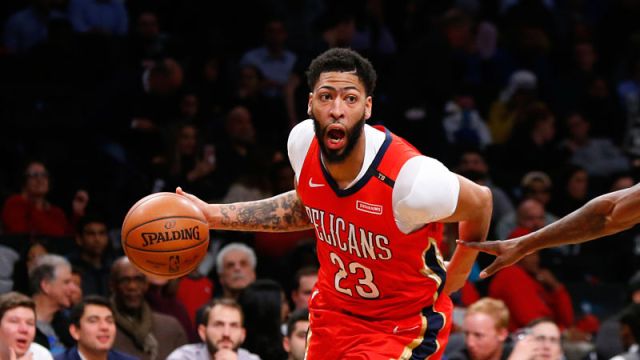 NBA Rumors: Anthony Davis ‘Open’ To Landing With This Team Not In L.A.