If the Boston Celtics are going to acquire Anthony Davis from the New Orleans Pelicans, it’s going to take some patience, a little luck and Kyrie Irving keeping his word.

News of Davis’ trade request shook the NBA world Monday and set off a shockwave of news, rumors and speculation about where the generational big man ultimately will land.

For now, the Los Angeles Lakers are the leaders in the clubhouse, and they’re reportedly the most motivated to get a deal done before next week’s Feb. 7 trade deadline. That’s in large part because the Boston Celtics — considered the Lakers’ top competition for Davis — can’t trade for Davis until the summer.

If the Pelicans hold on to Davis until the offseason, “most league sources have long felt that the Celtics are favorites” to acquire Davis in a trade, The Ringer’s Kevin O’Connor wrote Tuesday.

The only way Boston could acquire Davis this season would be to trade star point guard Kyrie Irving due to the NBA’s “Rose Rule.”  We never should put anything by Celtics president of basketball operations Danny Ainge, but trading Irving in order to acquire Davis seems highly unlikely, according to O’Connor’s reporting. If it does get to the summer, the Celtics have an undeniable stash of assets to make the deal, and as O’Connor also reports, Davis would be keen on playing with Irving.

“For Davis,” O’Connor writes, “the whole appeal of Boston, according to league sources, would be to team up with Irving, one of his closest friends in the league.”

O’Connor also noted there are league sources who still expect Irving to re-sign with the Celtics. If that’s the case, perhaps Davis would be more likely to sign in Boston for the long term, too.

The most difficult thing for the Celtics, it seems, will be waiting to see if the Lakers are able to overwhelm the Pelicans with an offer in the next week or so. That gives the Pelicans short-term leverage over one team, sure, but if they hold on to Davis — who can become a free agent after the 2019-20 season — for the rest of this season, then their market for Davis gets much bigger and ultimately would include the asset-rich Celtics.

Click here to read The Ringer story on Anthony Davis >> 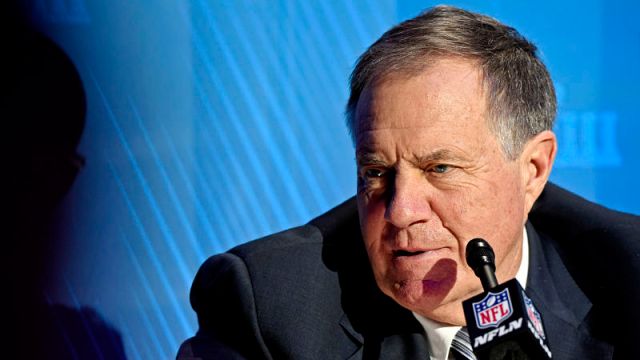 Bill Belichick Reveals Time When He Was Overwhelmed As NFL Coach 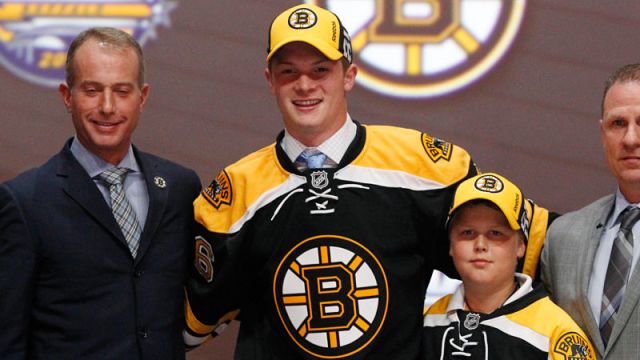