Perhaps we won’t be seeing Kyler Murray on the diamond after all.

The Oklahoma quarterback was drafted by the Oakland Athletics with the ninth overall pick in the 2018 MLB Draft and was expected to report to spring training following the conclusion of what was supposed to be his final season on the gridiron.

But that might not be the case. Susan Slusser of the San Francisco Chronicle reported Wednesday, citing sources, that the A’s expect Murray to declare for the 2019 NFL Draft by Monday’s deadline. Slusser noted the A’s aren’t upset about the decision as declaring for the draft doesn’t necessarily mean Murray will spurn the A’s for football.

Unfortunately for the A’s, Murray led the Sooners to a 12-2 record, a berth in the College Football Playoff and won the Heisman Trophy after throwing for 4,361 yards, 42 touchdowns and only seven interceptions while also rushing for 12 scores. After a phenomenal campaign, and with a weak quarterback class in the upcoming draft, Murray reportedly is “leaning towards football” with the belief that he will be a first-round pick come April, per Slusser.

A’s camp opens Feb. 15 and if Murray were to skip the start of camp to go to the NFL Scouting Combine, it certainly would send a message to Oakland that its potential center fielder of the future might not be spending his career with them in the Bay Area. Slusser reported late Wednesday that the A’s are considering allowing Murray to attend the combine, which would require Major League Baseball’s approval. Murray previously has said he would like to play both football and baseball, but he was mum on his future after the Sooners’ Orange Bowl loss to Alabama in the College Football Playoff semifinals.

Some have doubts about the 5-foot-9 Murray succeeding in the NFL, but it appears the allure of being QB1 in the league might be too much for the Heisman Trophy winner to pass up. If Murray does elect to play football, he would have to pay back his $4.66 million signing bonus to the A’s, but the team would not receive a compensatory pick if Murray bolts, leaving them in a bit of a lurch.

Ohio State’s Dwayne Haskins, who was a Heisman finalist, currently is projected to be the first quarterback taken off the board, but if Murray enters he could shake things up.

And hey, new Arizona Cardinals head coach Kliff Kingsbury once said he’d take Murray No. 1 overall if he could, and the Cardinals just happen to own the No. 1 pick. 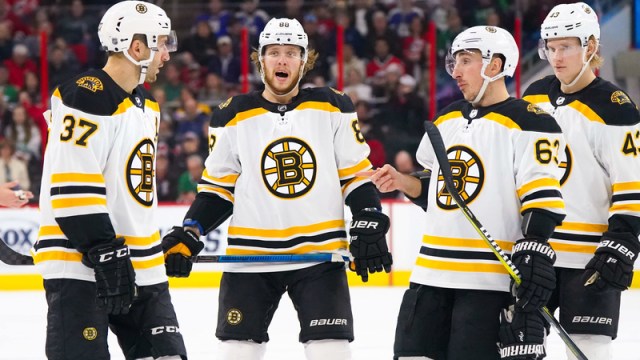 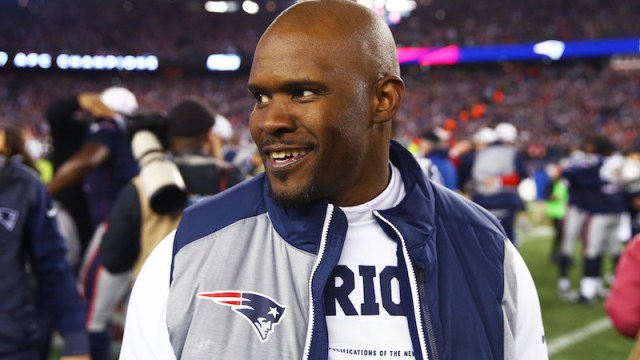