Things don’t appear to be going well in the Steel City.

The Pittsburgh Steelers came up short of making the playoffs and have been drowning in Antonio Brown drama for the last week.

Reports surfaced after the Steelers’ Week 17 win over the Cincinnati Bengals that Brown did not play due to a practice altercation with quarterback Ben Roethlisberger and the receiver wanted to “prove a point” by sitting out during the must-win game.

Some have speculated that Brown’s frustration stemmed from fellow wide receiver JuJu Smith-Schuster getting named team MVP, but former NFL wide receiver James Jones, who now works as an analyst for NFL Network, reported Saturday that “a couple people” have told him Brown’s blowup was due to constant criticism from Roethlisberger.

?I have talked to a couple people in the Pittsburgh Steelers organization and they told me this has been lingering on,” Jones said, via ProFootballTalk “I?ve been told in meetings (Roethlisberger) would take shots at AB. Like, ‘I don?t got to throw you the ball,? and things like that. Wednesday in practice, I heard he ran the wrong route, Big Ben threw the ball on the ground, said, ‘Get him out of here. Get somebody else in there,’ and that?s when AB was at his boiling point and that?s when he went off.”

But with the season on the line, why couldn’t Brown and Big Ben bury the hatchet?

“I do think it’s hard to sit down and have a conversation with a man you do not respect or trust,” Jones said.

Brown reportedly has requested a trade and NFL Media’s Ian Rapoport reported the Steelers are likely to consider trade proposals for the 30-year-old receiver.

The Central Michigan product led the NFL with 15 touchdowns this season and still is one of the best receivers in the league, but his me-first attitude appears to have worn thin with Roethlisberger and coach Mike Tomlin. Despite his diva mentality, there undoubtedly will be a market for Brown, but if he’s getting upset with a quarterback who’s been responsible for the majority of his 74 career touchdowns, he probably won’t respond well if he finds himself on the Arizona Cardinals or New York Jets next season. 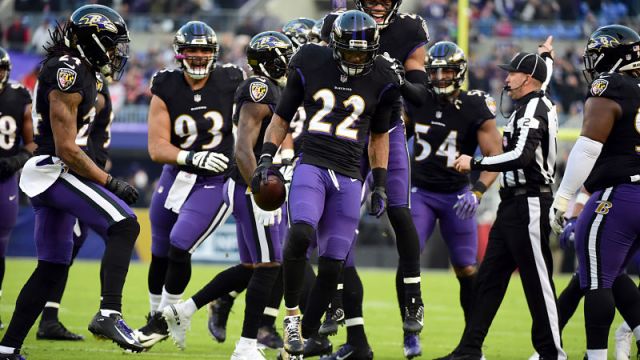