With the Patriots’ 2018 regular season concluded, let’s take a deeper look at how players performed as New England finished the year 11-5.

We’ll go through some of our favorite advanced stats and metrics from Pro Football Focus and highlight players who stood out positively and negatively.

— Brady had a 104.1 passer rating on deep passes, completing 23-of-65 attempts for 714 yards with eight touchdowns and two interceptions. Gronkowski led the Patriots in deep receiving yards. Chris Hogan led wide receivers in that metric.

— Brady was pressured on just 25.8 dropbacks, which was third lowest among 38 qualified quarterbacks. That means the Patriots’ pass protection was mostly superb this season, though Brady also had the fourth-fastest trigger finger in the NFL, releasing the ball, on average, in 2.51 seconds.

RUSHING ATTACK
— With 4.07 average yards after contact and 11 avoided tackles on 63 touches, Patterson was the Patriots’ most elusive ball-carrier. Good things happened when Patterson got the ball in his hands.

— With 2 average yards after contact and just 12 avoided tackles on 181 touches, running back James White was the least elusive qualified ball-carrier.

— Edelman led Patriots ball-carriers in breakaway percentage. 65.4 percent of his rushing yards came on designed runs of 15 yards or more.

PASS RUSH
— Defensive end Trey Flowers was the Patriots’ most productive pass rusher with 7.5 sacks (six full sacks and three half sacks) and 65 total pressures. He was seventh among qualified pass rushers in PFF’s pass-rush productivity metric, which weights sacks.

— Harmon led the team with four interceptions. Gilmore and safety Devin McCourty each let up five touchdowns, while Jackson didn’t allow any.

— Gilmore was top 10 among qualified cornerbacks in most cover snaps per reception and fewest yards per cover snap.

TACKLING
— Jackson and Simon weren’t charged with a missed tackle all season.

— Flowers led Patriots defenders with 37 stops, which constitutes a “loss” for the offense. Van Noy was second on the team with 33 stops. All of Flowers’, Simon’s and Clayborn’s tackles were stops. 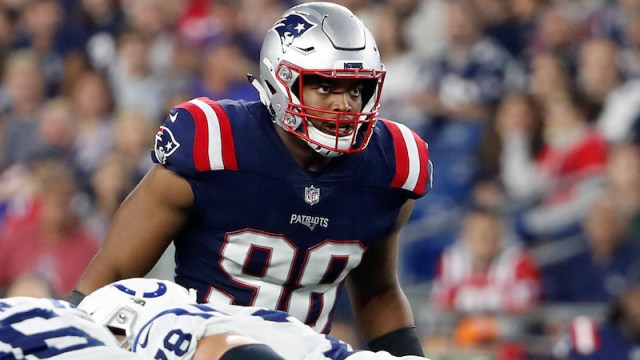 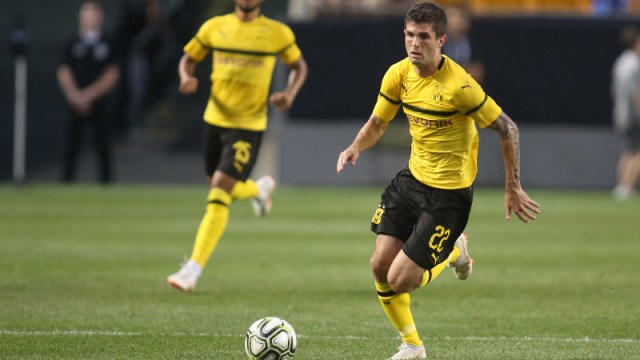