It was looking increasingly unlikely Jacob Hollister would contribute to the New England Patriots this postseason, and now it has been confirmed.

The Patriots on Tuesday announced they placed the 25-year-old tight end on injured reserve. As a result, they elevated fellow tight end Stephen Anderson to the 53-man roster and signed defensive back A.J. Howard and offensive lineman Dan Skipper to the practice squad.

Hollister has been hampered by a hamstring injury, missing six games because of it and two other contests due to a chest injury. He hasn’t played since the Patriots’ Week 16 win over the Buffalo Bills. In the eight games the Wyoming product played in this season, he caught four passes for 52 yards, including a 23-yard reception.

Anderson spent the entire regular season on the Pats’ practice squad, but played in 28 games between two seasons with the Houston Texans prior to 2018. In those contest, he caught 36 passes for 435 yards with two touchdowns.

Howard, an undrafted rookie, spent training camp with the Arizona Cardinals but was cut before the season began. The former Appalachian State defensive back joined the New York Giants’ practice squad in late October, and was cut last Wednesday.

Skipper is in his second pro season after going undrafted out of Arkansas. The 24-year-old has been on three different practice squads since going pro, and was active for one game in 2017 while with the Detroit Lions, but did not play.

The Patriots now have Rob Gronkowski, Dwayne Allen and Anderson available as their tight ends. 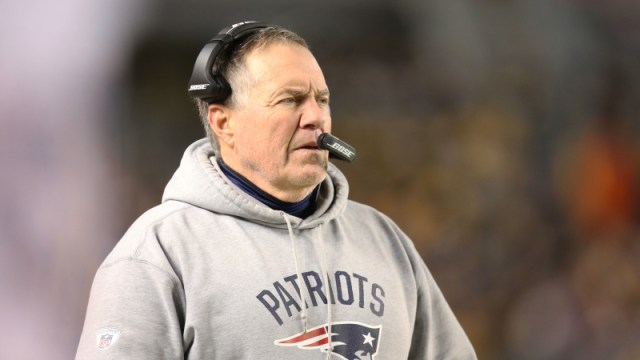 Here’s Patriots’ Biggest Need Of 2019 NFL Offseason, According To ESPN 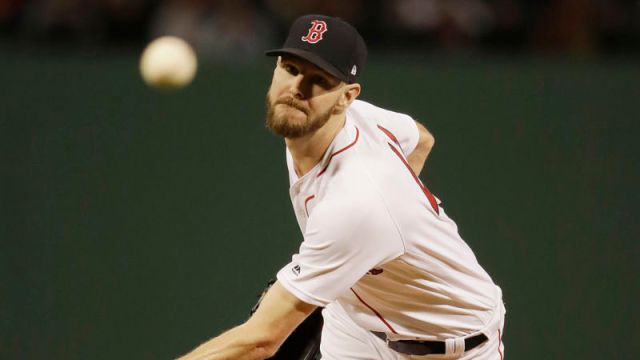 Chris Sale’s Slider Tops List Of Nastiest Pitches, As Voted On By Players