FOXBORO, Mass. — The New England Patriots didn’t officially begin prepping for their Super Bowl LIII matchup with the Los Angeles Rams until after they returned to Gillette Stadium on Monday.

Phillip Dorsett, though, already had a good feel for the Rams before the weekend’s conference championship game had even taken place.

An avid football fan, the Patriots wide receiver said Wednesday he’s been watching Jared Goff, Aaron Donald and Co. since the beginning of the season.

?I?ve been looking,” Dorsett said. “I?ve been looking all season. I?m a fan of the game. I like the way they play football. The Rams were a really good team the whole season, obviously offensively, defensively and even on special teams. I tried to watch as much of the NFC Championship Game (as I could). I had it on my phone. I was watching it while I was on the bus (on the way to the AFC title game). I looked, and you?re going to keep looking.?

Dorsett obviously will dissect Rams game film much more closely over the next 11 days, but he already is impressed with what he’s seen from LA’s defense, which held the Dallas Cowboys and New Orleans Saints to 45 total points in two playoff wins.

This will be the second consecutive Super Bowl appearance for Dorsett, who caught a touchdown pass in the Patriots’ overtime victory over the Kansas City Chiefs in Sunday’s AFC Championship Game. He offered a few words of advice to teammates who are preparing to experience the madness of Super Bowl week for the first time.

?I was telling everybody, if you haven?t been there, it?s going to be the best week of your life,” Dorsett said. “I mean, it?s the Super Bowl. It?s the ultimate team game. If you?re a football player, you dream of being in the Super Bowl. And I don?t take it for granted. It?s going to be a great week, but you can?t let your focus shift (to) things that don?t matter. The only thing that really matters is the game, and that?s all you can really worry about.? 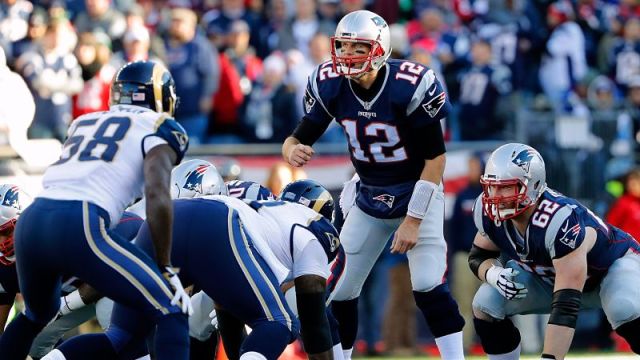 What Stephen A. Smith Believes Is Rams’ ‘Only Hope’ To Beat Patriots 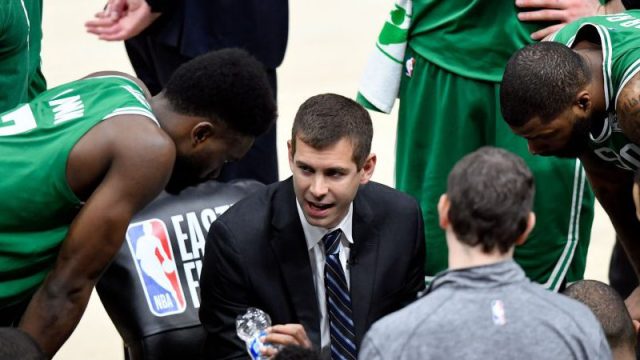 Brad Stevens Has Simple Message For Celtics Before Cavaliers Matchup