We have a little less than two weeks until the New England Patriots and Los Angeles Rams meet in Atlanta for Super Bowl LIII, so it’s time to talk about something that could really decide the outcome of the game: jerseys.

New England has gone 3-1 in the white jerseys, defeating the Philadelphia Eagles, Seattle Seahawks and Atlanta Falcons before losing to the Eagles in last year’s Super Bowl LII. The Patriots are 2-2 in the blue threads, defeating the then-St. Louis Rams and Carolina Panthers, while falling to the New York Giants twice.

So, what will Brady and Co. be rocking on Feb. 3 at Mercedez-Benz Stadium? The answer is white, according to ESPN’s Mike Reiss.

The Patriots will wear their white jerseys in Super Bowl LIII against the Rams, according to a club official. The team?s Super Bowl jersey history: pic.twitter.com/GM4Kge3F18

The white jerseys had treated the Patriots well in the Super Bowl prior to last year, when Nick Foles and the Eagles shocked the world with a 41-33 victory.

The Rams, who are the home team, announced they’ll be repping their slick throwback uniforms.

Oh by the way…

? WE WEARING THROWBACKS AT THE SUPER BOWL! pic.twitter.com/MfHN6W0k4T

Of course, this isn’t the only coincidental piece of uniform-related information that suggests good things for the Patriots. 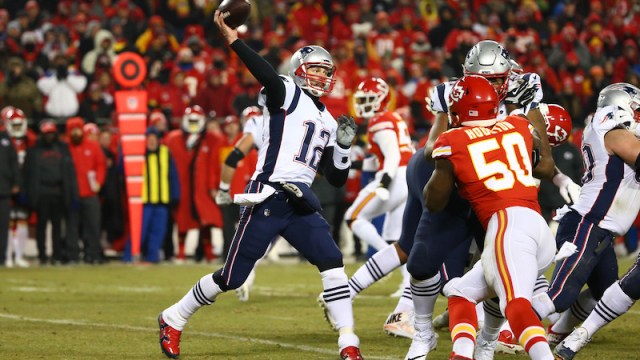 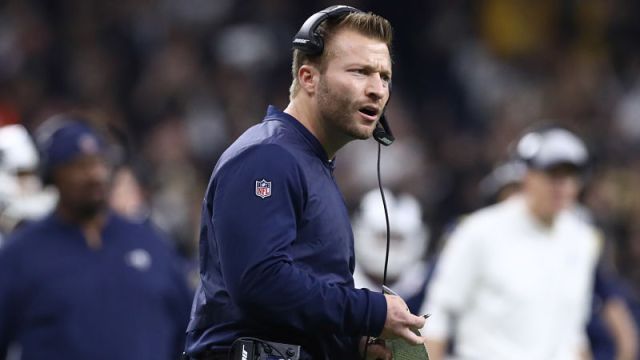