Brad Marchand might want to keep his head on a swivel Thursday night — even more than usual.

Marchand and the Boston Bruins will welcome the Washington Capitals to TD Garden on Thursday night where the Black and Gold seeks revenge for an ugly 7-0 loss on opening night to the defending Stanley Cup champions.

However, they might not be the only ones looking for payback. Caps center Lars Eller might have Marchand in the crosshairs all night after the two dropped the gloves in the opener with Marchand leaving Eller bloodied.

Marchand took exception to Eller taunting the Bruins’ bench after his goal put Washington ahead 7-0 midway through the third. Three minutes later, Marchand jumped Eller, picking up not only a major for fighting but an instigating penalty and a 10-minute misconduct.

As far as retribution goes, Eller didn’t have much to say after the Caps’ morning skate Thursday.

While he would not speak specifically on Marchand, Eller did say this about why some things can linger in hockey: "I think it's just guys remember. Just memory. I think people can remember a few months back." https://t.co/U6VSEhnKd5

Hmmm … we shall see. 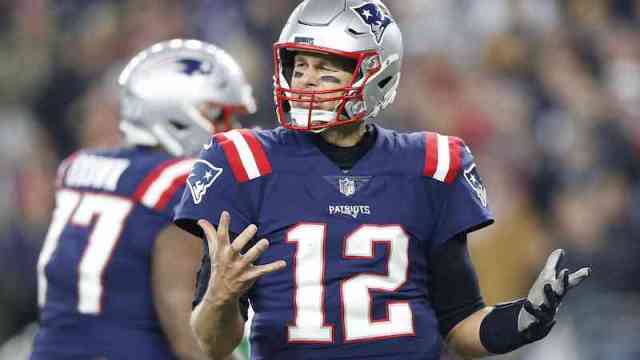 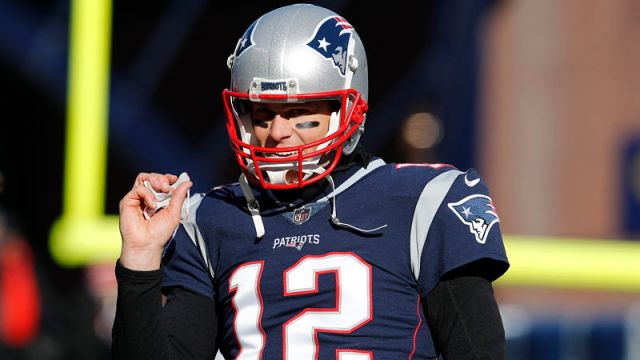