It was an up-and-down month of December for the Boston Bruins.

The B’s battled injuries throughout the month en route to a 7-7-0 record. Boston opened January with a win against the Chicago Blackhawks in the 2019 Winter Classic at Notre Dame Stadium, and have cruised to victories against the Calgary Flames and Buffalo Sabres.

Below are three of the Bruins’ top goals from the month of December. Choose the one you think is the best of the bunch and enter to win a personal VIP tour of the NESN studio and watch the hockey pregame show live!

Goal 1: Torey Krug’s OT Winner Vs. Senators
The Black and Gold were locked in a battle with the Sens at Canadian Tire Centre, but Krug made sure the B’s went home with a win in overtime. The defenseman took a cross-crease pass from David Krejci and smoked a shot past Mike McKenna to give Boston a 2-1 win.

Goal 2: Sean Kuraly’s OT Tally Vs. Sabres
Boston finished December on a high note thanks to Kuraly. At 3:44 in the overtime period against the Sabres, the center ripped a shot from the left circle that led to a big rebound. He followed his shot and put the rebound home to give the B’s a 3-2 win.

Goal 3: Patrice Bergeron Scores In Return From Injury
Bergeron missed 16 games with a rib/sternoclavicular injury, but the veteran center returned to the lineup against the Nashville Predators and scored twice in Boston’s 5-2 win. At 15:10 in the first period, Bergeron took a pass from Charlie McAvoy, shifted left and ripped a shot under the bar to give the B’s an early 1-0 lead. 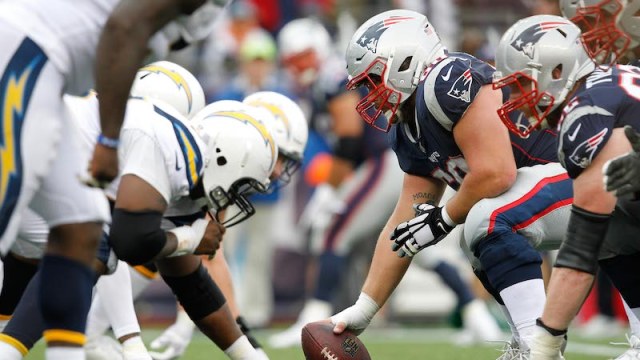 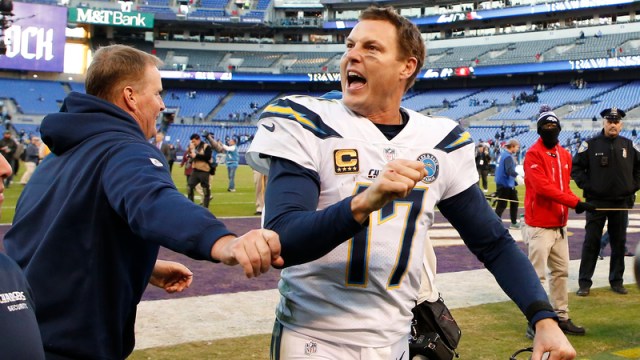