As sure as the sun will rise, people will call Tom Brady a “cheater” during Super Bowl week.

During the New England Patriots’ send-off rally Sunday morning, Pittsburgh station KDKA-TV ran a chyron identifying Brady as “known cheater” rather than “Patriots quarterback.” We have no idea if it was some intern going rogue or a blatant troll job by the station’s news director, but either way, it was pretty savage.

We can think of a few chyrons that could be slapped on Pittsburgh Steelers quarterback Ben Roethlisberger, but we won’t go there.

Brady and the Patriots are in Atlanta preparing for their Super Bowl LIII matchup with the Los Angeles Rams. The Steelers, meanwhile, are trying to figure out what’s going on with their diva wideout, Antonio Brown. 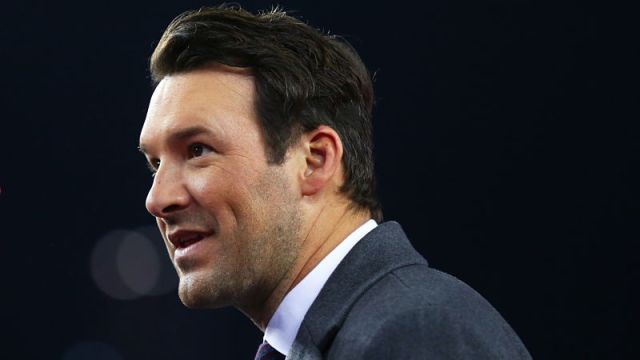 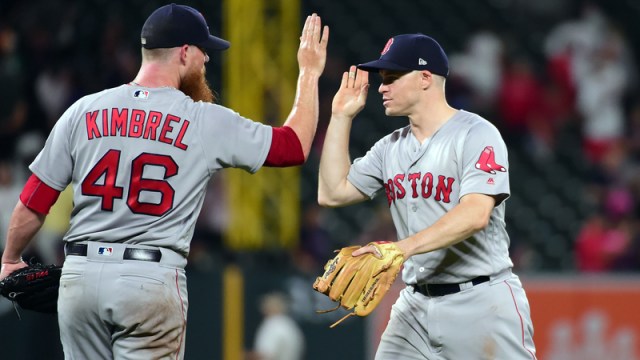