Belichick doubled, tripled and quadrupled down on the compliment last week when asked about Hekker before Super Bowl LIII.

“These might be the first two times I’ve been referred to as a weapon,” Hekker said Monday at Super Bowl LIII Opening Night. “But it means a lot, especially from a coach who’s been around the league for so long and garners the respect he does.

“I also just long for the respect and acknowledgment from my teammates, as well. Those are the guys I’m trying to win over. Any other sort of comment I get, it means a lot, but it’s not really what I’m working for. It’s to earn the respect of my teammates.”

So, what does being a “weapon” as a punter even mean?

“It means you’re able to contribute to the game and impact it in a positive way and able to provide those hidden yards and put your team in a position to win,” Hekker said.

“I think the first time he did it, it was more of a — they asked him ‘can you talk about the Rams and what they do well,’ and he went on for an hour about our punter because there wasn’t much else that we were doing well,” McQuaide recalled.

“That’s the way that we took it,” McQuaide said. “This time, I think — Johnny is a weapon.”

Hekker does more than just punt. He’s also adept at fake punts. Hekker is 11-of-19 for 156 yards with a touchdown in his career. He also passed for a first down in the Rams’ NFC Championship Game win over the New Orleans Saints.

“The connection that him and Bones (John Fassel) have and then Sean (McVay) having the chutzpah to make some of the calls,” McQuaide said. “It’s one thing to have a guy who can do it. It’s another thing to actually ask him to do it in a game and in a big game. He’s a weapon. But they have special teams players too. It’s the NFL. Everyone is really, really good.” 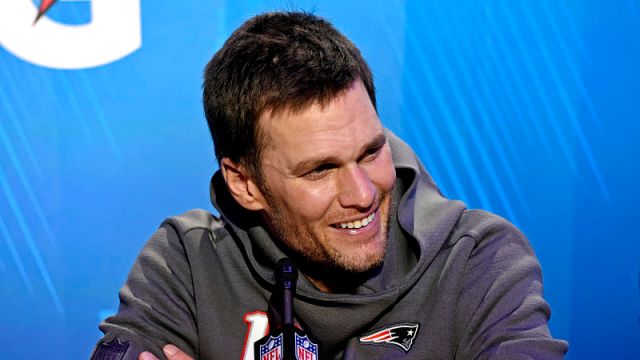 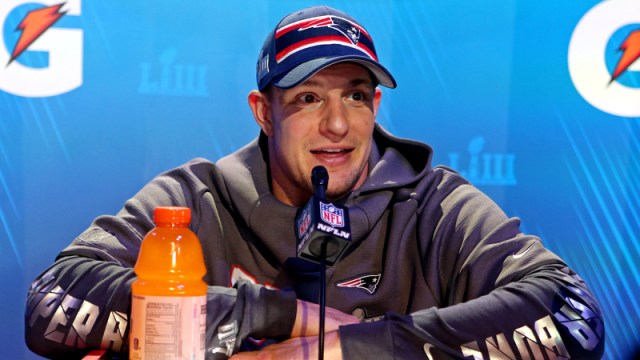