Given the excruciatingly slow pace of the Major League Baseball offseason, you might have forgotten that Joe Kelly found a new home this winter.

Kelly, who was lights out throughout the Red Sox’s postseason run to a World Series title, inked a three-year deal with his hometown Los Angeles Dodgers in late December. The right-hander was a fan favorite throughout his tenure in Boston, so it doesn’t come as much surprise that Sox supporters were bummed to see him don new threads.

Not to mention, it won’t be terribly long until Kelly visits his former club, as the Dodgers will be at Fenway Park in mid-July. 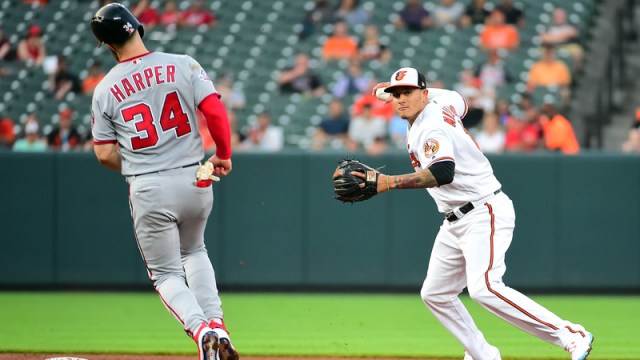 MLB Rumors: This NL Team Has ‘Checked In’ With Bryce Harper, Manny Machado