The Boston Red Sox now have avoided arbitration with three of their pitchers.

Hembree last season often was called upon to get one out to end innings with runner on. He initially was left off the postseason roster, but was added after Game 1 when Wright felt inflammation in his knee. Wright’s last season-plus has been marred by offseason cartilage restoration surgery in October 2017 and lingering pain that went with it. He underwent another surgery in November, but his timetable for return is unclear.

With the three pitchers locked up, the Red Sox now have nine players left: Sandy Leon, Brock Holt, Mookie Betts, Jackie Bradley Jr., Xander Bogaerts, Eduardo Rodriguez, Matt Barnes, Blake Swihart and Brandon Workman. The deadline to reach an agreement is Friday, and if sides can’t come to an agreement by then they will proceed to an arbitration hearing. 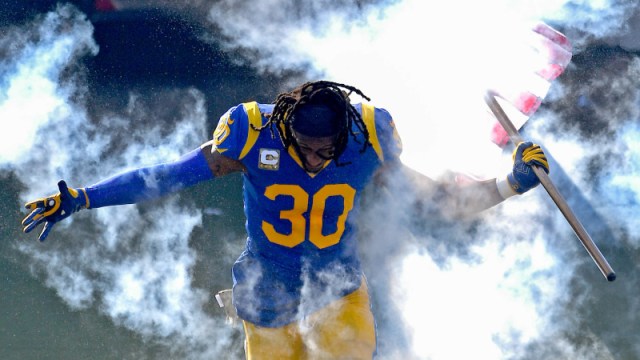 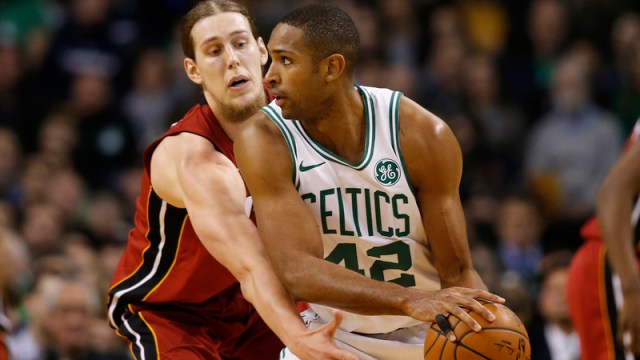