There seems to be a lot of speculation about retirement with the New England Patriots of late.

Tom Brady shut down talk that Super Bowl LIII could be his final game when he told ESPN’s Jeff Darlington there is “zero” chance he’ll retire after Sunday’s matchup with the Los Angeles Rams.

But what about Rob Gronkowski?

The Patriots star tight end flirted with retirement following last year’s Super Bowl loss to the Philadelphia Eagles, and there have been whispers all postseason that the 29-year-old is preparing to hang up his helmet after this season.

Gronkowski was asked Monday at Super Bowl Opening Night if he, like Brady, could give a percentage on whether he’ll hang it up. He couldn’t resist a classic Gronk joke.

?You know what number I?m putting up about my chances,? Gronkowski said, via Boston.com’s Nicole Yang. ?You guys know my favorite number. That?s the probability.”

The future Hall of Famer told ESPN’s Vaughn McClure he would take some time to make a decision after the Super Bowl.

“As of right now, those are the last things I’m thinking of. … I love playing the game,” Gronkowski said. “After a long season, after the (Super Bowl), a few weeks down the road, you sit back, you relax, you get some downtime, enjoyment time. And you just see where you want to go with it.

“That’s a tricky question. You’re trying to get around me. You’re just trying to get you some answers over there, baby. But, like I said, I don’t know. I haven’t done that sit-down yet. I’ve got to do that sit-down. About two weeks after (the season). Then I’ll know.”

Gronkowski has dealt with ankle and back injuries for most of his career, and he was asked Monday how many more seasons his body can take.

“How many more years my body could take? In my opinion? That’s a good question. Many,” he said. “Many, many, many, many years. … There is no number. As much years as I want to go. Yeah, I feel good. But, I mean, if you just work hard enough through the work days, you can keep going.”

If Sunday’s tilt with the Rams in Super Bowl LIII indeed is Gronkowski’s last ride in the NFL, you can bet he hopes to go out with another Lombardi Trophy. 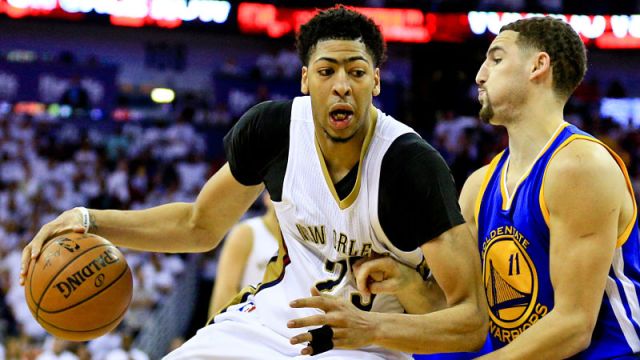 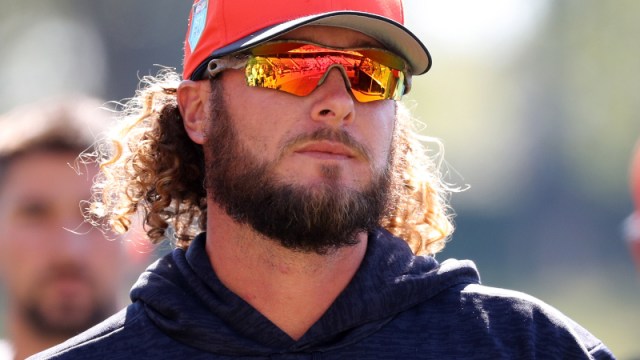