FOXBORO, Mass. — If you thought Rob Gronkowski was blocking a little harder than usual in the New England Patriots’ divisional-round win over the Los Angeles Chargers on Sunday, there might be something to that.

Gronkowski explained why he finds an extra gear for the postseason.

“I mean, it’s the playoffs,” Gronkowski said. “It’s one and done. During the regular season and all, you know you have another game and that, but this is one and done every single play counts.

The Patriots take on the Kansas City Chiefs on Sunday in the AFC Championship Game. He had one of his best performances of the season in Week 6 when he caught three passes for 97 yards in the Patriots’ 43-40 win over the Chiefs. Perhaps he can replicate that performance in an otherwise down year for the star tight end. 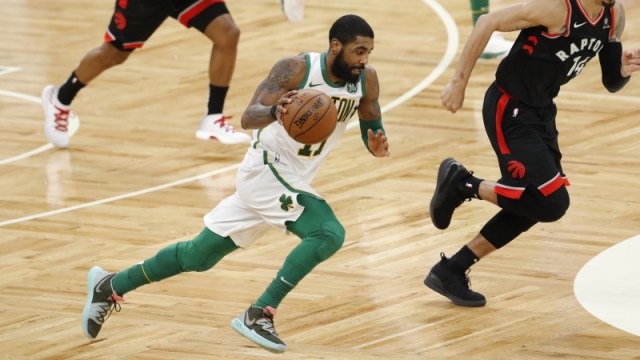