The shrinking Roush Fenway Racing lineup will consist of just two teams this year, both of which will compete in the Monster Energy NASCAR Cup Series.

RFR will not field a team in the lower-tier Xfinity Series in 2019, RFR president Steve Newmark told SiriusXM’s Claire B. Lang on Wednesday. Newmark cited a lack of sponsorship as well as the desire to bolster its Cup program, which saw a drop in performance last season following a promising 2017 campaign.

“We’re going to focus exclusively on both of those Cup teams (in 2019) and realized we needed to allocate all of our resources there,” Newmark said, per NBC Sports. “We’ve fluctuated on the number of the teams in the Xfinity Series and a lot of that has been based on need.

“We’ve been four (cars), we’ve been one, and I think … we’ve decided on how we’re positioned, we’ll step out of that for a year and see how that goes and just focus all the resources, all the engineering, all the wind tunnel on making sure that we perform to our expectations at the Cup level.”

RFR broke into what’s now called the Xfinity Series in 1993 with Mark Martin. The team produced five series titles, most recently with Chris Buescher in 2015. But its performance, like the organization’s Cup counterpart, had floundered.

Ryan Reed, 25, finished 11th in the standings last season as RFR’s only full-time Xfinity participant. His longtime sponsor, Lilly Diabetes, announced last year that it would not continue to fund the team. 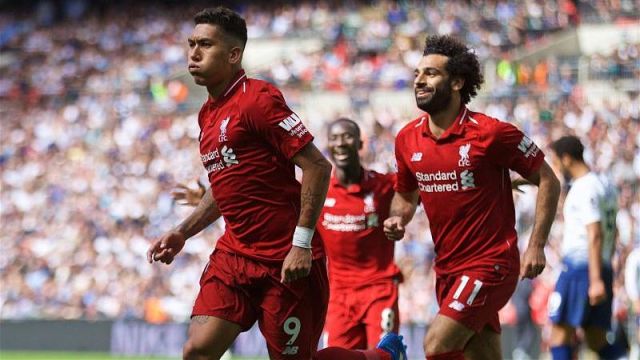 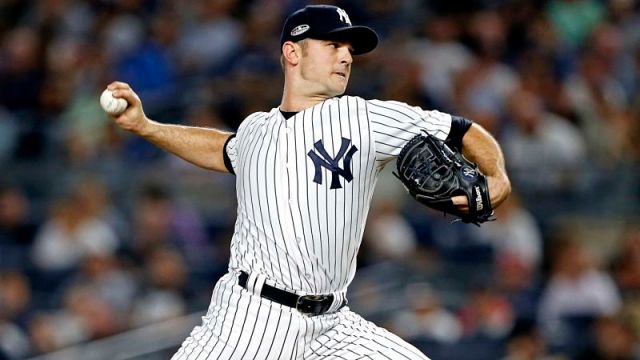