Russell Wilson is ready to scratch his baseball itch again.

Russell Wilson will attend spring training with the #Yankees this year, as he did in 2018, his @MLB agent, Mark Rodgers, just told us on @MLBNetworkRadio. @MLBNetwork @Seahawks

Wilson, a second baseman, will return to Bronx Bombers’ camp for the second year in a row, having participated in their preseason preparations in 2018.

The Texas Rangers acquired Wilson’s baseball rights in December 2013 via the Rule 5 draft, over a year and a half after he had decided to focus on football. He attended spring training with the Rangers in 2014 and 2015, despite his status as an NFL star. The Rangers traded him to the Yankees last winter.

Wilson’s return to Yankees spring training doesn’t mean he’ll pursue a baseball career. He probably won’t report Feb. 18 along with position players. Instead, he’ll be expected to turn up in Tampa, Fla., a few weeks later when he’ll treat fans to highlights like these.

.@DangeRussWilson is set to attend Yankees spring training again in 2019.

Here's a look at some of the highlights from his first day in camp a year ago. pic.twitter.com/SAROsvLVes 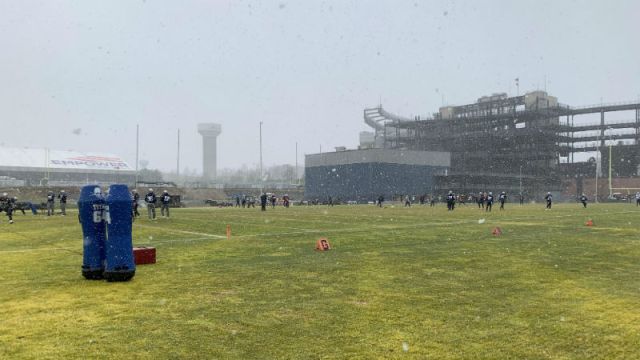 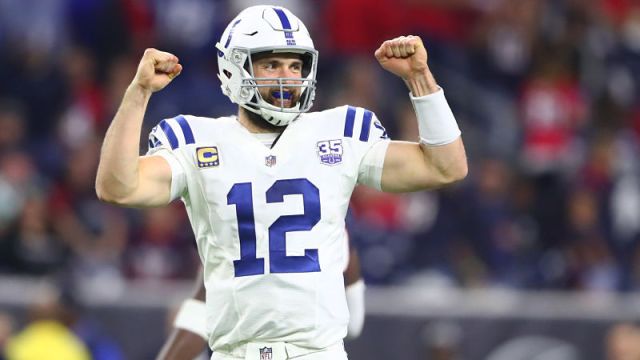 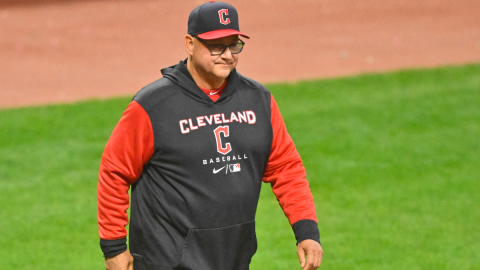