BOSTON — The Boston Celtics throttled the Charlotte Hornets 126-94 on Wednesday night, and it largely was due to a stellar third quarter.

Thanks to a 20-3 run in the last 5:55 of the quarter, the C’s outscored the Hornets 35-16 in the frame to take a commanding lead. Among the highlights was a downright filthy alley-oop connection between Terry Rozier and Jayson Tatum.

After Tatum missed a 3-point attempt, Daniel Theis was able to bat the ball out to Rozier at the 3-point line. The point guard looked like he was going to shoot, but instead put the ball on the floor once and stepped to the top of the semicircle and threw a lob at the net. Tatum, who had crashed in, elevated and put down a one-handed dunk, making the TD Garden arguably the loudest it ended up being all night.

After the game, Rozier explained what happened in the sequence.

“I was going to shoot it, and (I had) just seen him pointing up, so I just threw it up there,” Rozier said. “I know everybody’s been on me about my lobs, so (I was) just trying to throw it up there and give him a chance to dunk it.”

When asked if he’s been hearing people criticize his lobs, Rozier smiled and looked down.

“Yeah, I pointed up and I’d seen his eyes so I knew he was going to throw it up,” Tatum said.

There’s still 31 games to go in the regular season, but Wednesday night’s connection all but certainly will be up there for Celtics dunk of the year once the campaign is over. 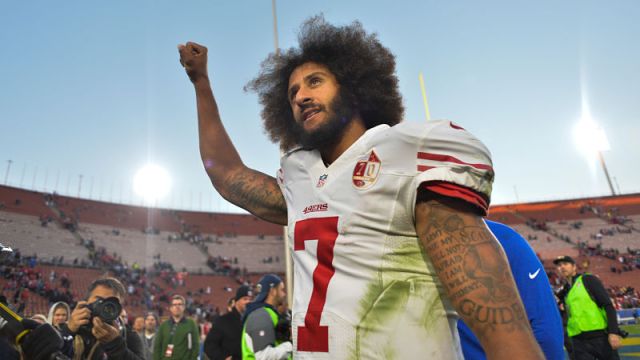 Roger Goodell Weighs In On Why Colin Kaepernick Remains Unsigned 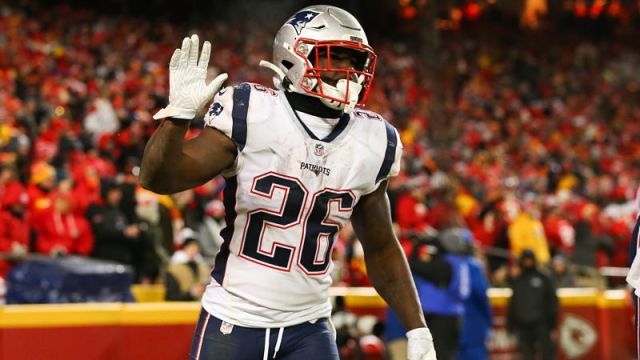