Tom Brady is nothing if not consistent.

After defeating the Los Angeles Chargers in the AFC Divisional Round, Brady and the New England Patriots advanced to their eighth consecutive AFC Championship Game where they will face the Kansas City Chiefs at Arrowhead Stadium.

Brady now has gone to the conference title game in 13 of his 17 seasons as a starting quarterback, which means he has at least made it to within a step of the Super Bowl in 76.5 percent of his seasons as a starter.

While that sounds really, really good, these stats show how truly amazing Brady’s run is.

Another feather in the GOAT’s cap. 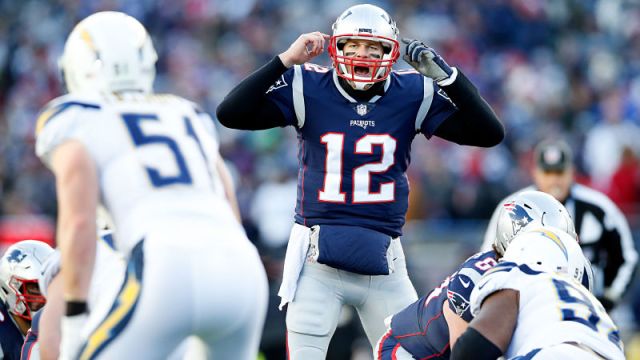 Watch This Behind-The-Scenes Video From Patriots’ Win Over Chargers 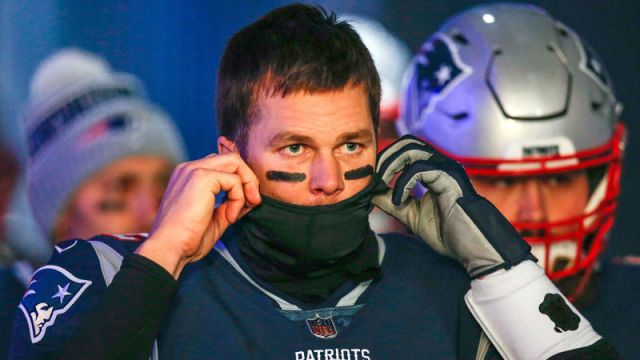