While we’re not sure what the weather will bring Sunday at Gillette Stadium, there’s one thing you can bank on: a whole lot of noise.

Patriots fans surely will be all sorts of fired up for New England’s divisional-round matchup against the Los Angeles Chargers. And with a trip to an eighth straight AFC Championship Game on the line, the Pats will need their diehard fanbase to bring the raucous to maximize the home-field advantage.

There’s no doubt Patriots nation already is plenty jacked up for this highly anticipated playoff tilt, but it never hurts to add a little extra juice. This new hype video, narrated by former New England linebacker Tedy Bruschi, should do the trick.

To get everything,
it's going to take everything.#EverythingWeGot

The Patriots have employed the “Everything We Got” mantra for their postseason run, and they’ll need all hands on deck against Philip Rivers and Co. The Chargers are red-hot heading into Foxboro, and they’ve yet to lose away from Los Angeles this season. 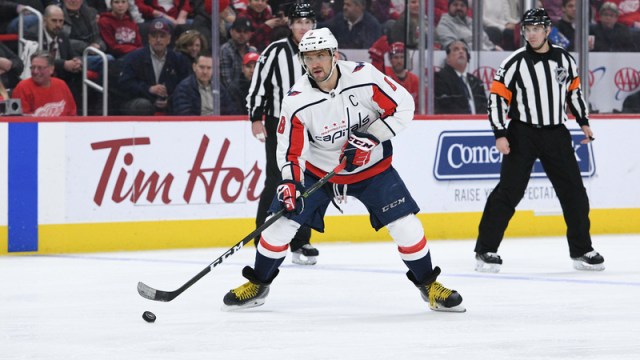 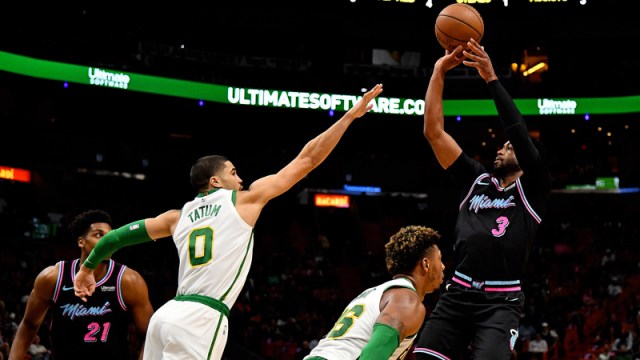