The Patriots quarterback called out the doubters following New England’s 41-28 victory over the Los Angeles Chargers in the AFC Divisional Round, and now the Pats will head to Arrowhead Stadium as betting underdogs in the AFC Championship Game against the Kansas City Chiefs.

It’s been an up-and-down season for the Patriots, leading many to proclaim the dynasty dead at multiple points in time, but Kelce isn’t one of New England’s doubters, at least not publicly.

Travis Kelce, on the 12-5 Patriots:
?I don?t think they suck. I?ll tell you that.?@nflnetwork

New England has been vocal about hearing all its critics in the leadup to the game against the Chargers, and Kelce obviously wasn’t about to give the Patriots any more bulletin board material.

The Chiefs star tight end will be at the front of the Patriots’ mind regardless Sunday, as New England will need to contain him and wide receiver Tyreek Hill to have a chance of advancing to Super Bowl LIII. 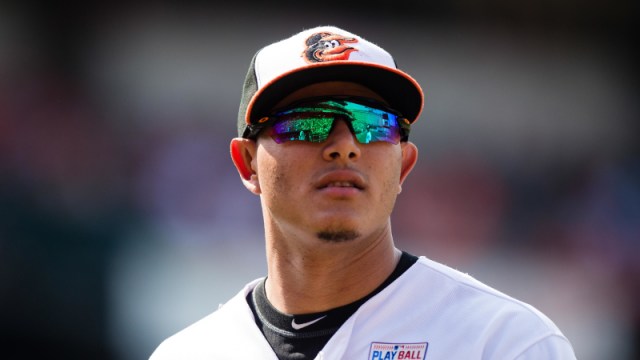 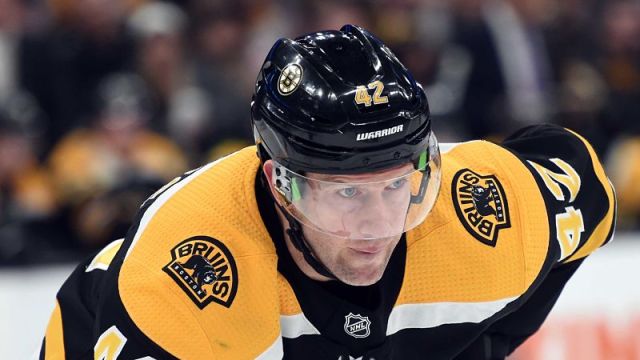 Bruins’ David Backes Points To ‘Fit’ In Wake Of Healthy Scratch Vs. Flyers