Tom Brady is a 41-year-old man, but he looked like a little kid in the backyard at the conclusion of Sunday’s AFC Championship Game.

After helping the New England Patriots march down the field in overtime against the Kansas City Chiefs, Brady capped off the 13-play drive by handing off the ball to Rex Burkhead, who powered into the endzone to give the Patriots a 37-31 win and the conference title.

While Brady often is reserved on the gridiron, win or lose, he couldn’t contain his excitement after his team pulled off a thrilling win at Arrowhead Stadium. Once Burkhead broke the plane, Brady flipped off his helmet, dashed toward the sideline and jumped into the arms of his teammates.

This will be Brady’s ninth time playing for the Lombardi Trophy, but the clips above show that reaching Super Bowl Sunday never gets old.

The Patriots will battle the Los Angeles Rams on Feb. 3 in Atlanta. 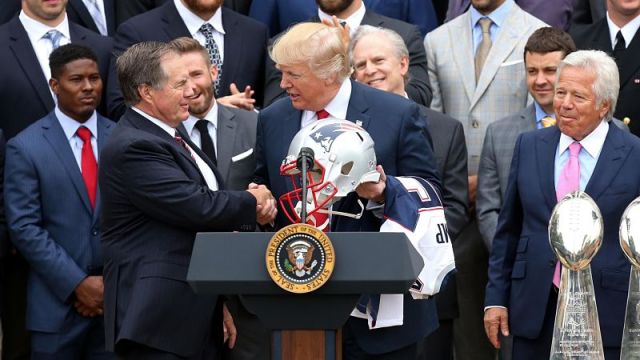 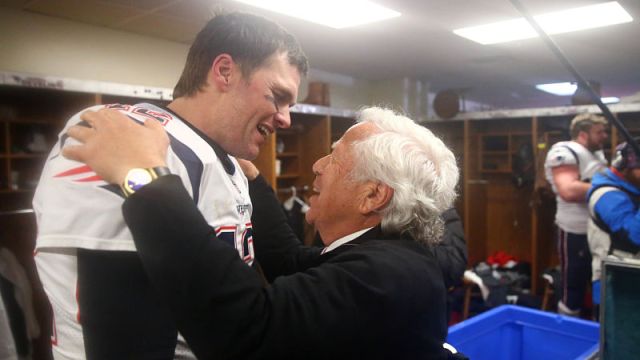