What Bill Belichick Believes Is Toughest Part Of Playing At Arrowhead Stadium - NESN.com Skip to content

The New England Patriots are one win away from reaching Super Bowl LIII, but they’ll first have to make it through one of the toughest environments the NFL has to offer.

The Patriots will take on the top-seeded Kansas City Chiefs in Sunday’s AFC Championship Game. And as if playing at Arrowhead Stadium isn’t difficult enough, the current weather forecast calls for bitter-cold temperatures throughout the contest.

But if you ask head coach Bill Belichick, the location and projected conditions for the game pale in comparison to his team’s primary task at hand.

?Look, the hardest thing about playing in Arrowhead is the Chiefs,” Belichick said Monday on “Ordway, Merloni & Fauria,” as transcribed by WEEI. “They are a great football team, the top seed in the AFC this year. Obviously, they are very good and playing them anywhere is hard. They are good at home, but they are good everywhere. We?re going to have to do a great job competing against the Chiefs and whatever else it is, it is. Crowd noise, there?s nothing we can really do about any of that. What we can control is our performance and our execution and that is what we?re going to focus on.?

Not only will the Patriots have to overcome the road woes that plagued them throughout the regular season, they’ll be looking to win their first conference championship away from Gillette Stadium since 2004. In order to do so, the Pats will need to perform much better than they did in their last trip to Arrowhead Stadium: a Week 4 shellacking in 2016 which prompted the infamous “We’re on to Cincinnati” line from Belichick.

There’s no better football betting online than BetPhoenix.ag, one of the best online sportsbooks. 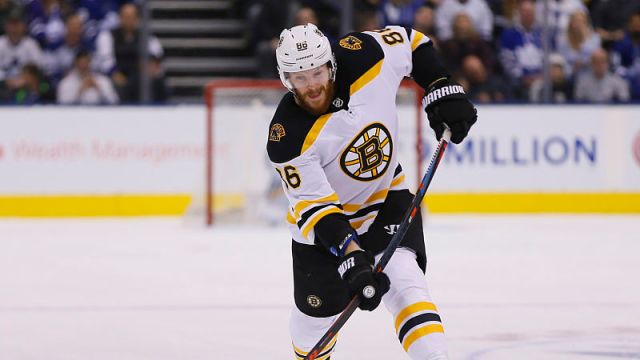 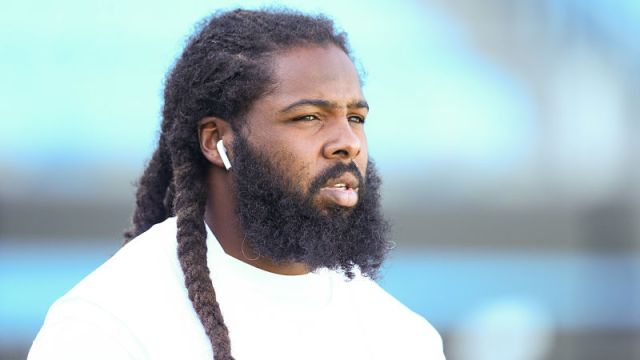