Dabo Swinney and Nick Saban have become good friends ever since their two programs started sharing college football’s grand stage, the one Swinney and the No. 2 Clemson Tigers took full control of Monday night when they thrashed top-ranked Alabama, 44-16, in the College Football Playoff National Championship Game.

The Crimson Tide were outplayed, outcoached and out-executed all night long at Levi’s Stadium in Santa Clara, Calif., as Saban could only watch as the dynasty he’s built over the past decade cracked at the hands of college football’s new Goliath.

After the final second ran off the clock, Swinney and Saban met for the customary handshake and the former Alabama graduate assistant had a quick message for his friend and rival.

“I told Coach Saban last night, he was very gracious after the game — I said, ‘See you next year,’ because I don’t think they’re going anywhere. They’ll be back,” Swinney said Tuesday, via USA TODAY’s George Schroeder.

Clemson and Alabama have met in each of the last four College Football Playoffs, including three times with the title on the line. The two programs likely will begin next season as the top two teams in the rankings and each will bring in a top-10 recruiting class.

The Tigers will bring back a host of offensive stars, including quarterback Trevor Lawrence, wide receivers Justyn Ross and Tee Higgins and running back Travis Etienne. Alabama also will be stocked on offense, with quarterback Tua Tagovailoa, running backs Najee Harris and wide receivers Jerry Jeudy, Henry Ruggs and Jaylen Waddle all returning for another shot at the crown.

Both teams will have some pieces to replace on defense, but with the way the two recruiting machines are running, we doubt it will be much of issues.

If you are sick of Clemson-Alabama, we’ve got bad news for you: Get used to it. 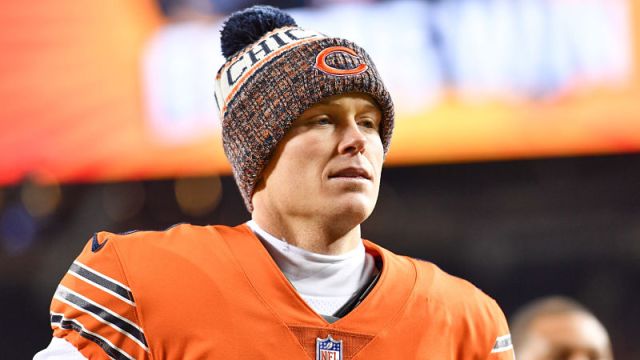 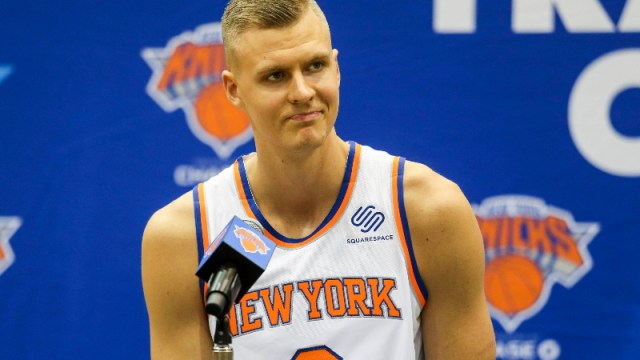