What Message Is Bill Belichick Preaching To Patriots In Playoff Bye Week? - NESN.com Skip to content

FOXBORO, Mass. — It can be easy to tell what message New England Patriots head coach Bill Belichick is sending to his team each week.

Prior to Sunday’s win over the New York Jets, it was that the Patriots’ Week 17 matchup essentially was a playoff game, because a win would mean not playing wild-card weekend.

This week, it seems Belichick is preaching how every play in the postseason is paramount.

“You never know what’s going to come in the playoffs,” wide receiver Phillip Dorsett said Thursday. “These games always come down to the last — I think Bill said something about the last couple playoff games have always come down to the last play of the game. I didn’t realize that, but that’s big, because you never know when you’re going to have to be in a situation, and you haven’t been over it. You don’t want to be in that.”

Of 11 playoff games last season, eight were one-score wins, including the Patriots’ victory over the Jacksonville Jaguars in the AFC Championship Game and their loss to the Philadelphia Eagles in Super Bowl LII.

Quarterback Tom Brady also talked Thursday about the importance of each individual play in the postseason.

“There?s been so many plays that I?ve seen in my career that had we not made that one play, which could be just an extra effort, could be an arm tackle, could be just one extra push of the pile that ends up being the difference in an entire game and really, an entire season,” Brady said. “That?s what it?s all about. It?s great when it comes out for us and I think you just try to express that I don?t think you can compete any less than what you?re ultimately capable of competing at. That level, that?s intense and it?s every play and it?s just, you max out. You can?t leave everything behind. You?ve just got give everything you?ve got.”

The Patriots have a bye this week and will play either the Houston Texans, Baltimore Ravens or Los Angeles Chargers in the divisional round of the playoffs Sunday, Jan. 13 at 1:05 p.m. ET at Gillette Stadium. 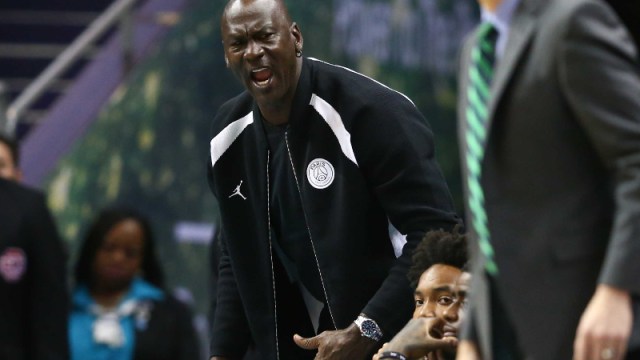 What Is 2018 Patriots’ Team Identity? Here’s What Tom Brady Believes 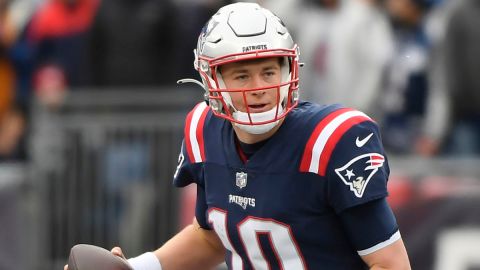