Why Nick Wright Would Be 'Shocked' If Anthony Davis Lands With Celtics - NESN.com Skip to content

But if the two superstars do end up joining forces, the “First Things First” co-host believes it will be somewhere other than Boston.

Davis recently sent shockwaves around the league when it became known the five-time All-Star wants to be dealt by the New Orleans Pelicans. While Davis long has been tied to the Celtics in rumors, Boston is prohibited from trading for the 25-year-old during the season under the Rose Rule.

Wright believes the information leak was a calculated move by Davis and his agent, Rich Paul. And after looking at the situation from a broad lens, Wright is having a tough time envisioning Davis in a Celtics uniform.

"Anthony Davis allowed Rich Paul to release this trade demand knowing that the Celtics were prohibited from trading for him. I would be shocked if AD's a Celtic and it's looking more and more like Kyrie Irving might not be either." ? @getnickwright pic.twitter.com/GOXYVj4uNf

As it stands, the case can be made that the Los Angeles Lakers are the frontrunners to land Davis. Paul also is LeBron James’ agent, and there’s no doubt Magic Johnson and Co. are hungry to add another superstar to play alongside their new franchise cornerstone. But it ultimately will be a business decision for the Pelicans, and the Celtics might able to get the upper hand on their longtime rival should a bidding war take place.

It seems, however, that Irving could be the linchpin in all of this. If Boston is going to trade for Davis, it likely would need some sort of assurance of a long-term commitment, which probably wouldn’t be able to be given unless Irving is locked in for the long haul. And if the rumors are true that Irving is “genuinely interested” in reuniting with James, that only would boost L.A.’s stock while worsening Boston’s in the Davis sweepstakes.

So yes, it’s probably fair to say Davis joining the Celtics is far from a slam dunk. But given his extensive track record, can anyone really be “shocked” by anything Danny Ainge manages to pull off? 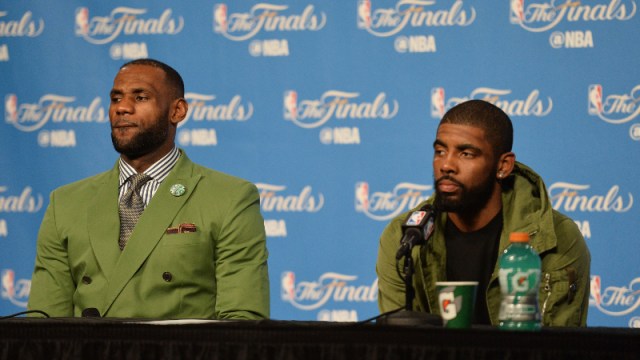 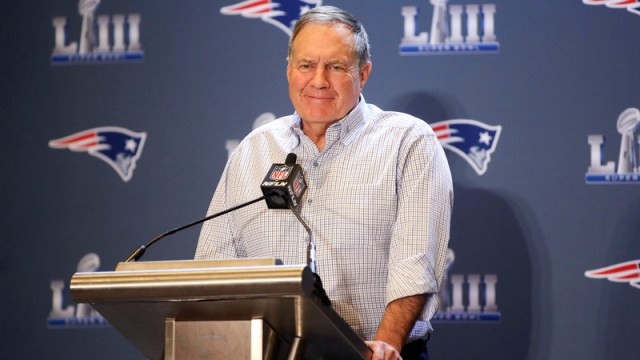