Allen Hurns has the football world pulling for him, including one of its youngest members.

The Dallas Cowboys receiver suffered a gruesome ankle injury Saturday night in his team’s 24-22 victory over the Seattle Seahawks in the NFC Wild Card Round. Hurns reportedly underwent surgery soon after arriving at a local hospital and is expected to make a full recovery.

The 27-year-old’s devastating injury left a significant impact on Luke McSwain, a young NFL fan. Luke, who couldn’t sleep after seeing what happened to Hurns, wrote a touching for the Cowboys receiver.

Luke’s mother, Kim, took pictures of her son and the letter and sent them to her friend, NFL Network reporter Jane Slater.

(And you can click here to see a photo of Luke digging for Hurns’ football card.)

Luke, as it turns out, is passionate about the well-being of all athletes, not just football players.

(You can click here to see a photo of look praying for Boston Celtics forward Gordon Hayward.) 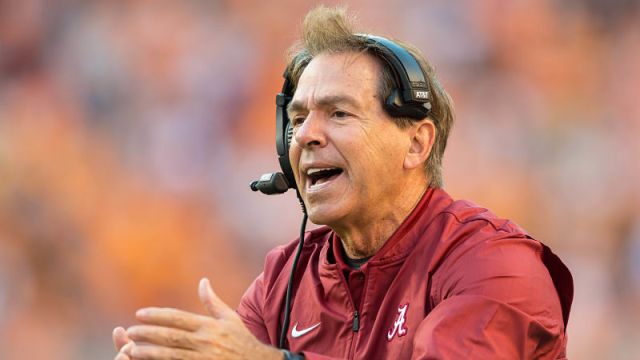 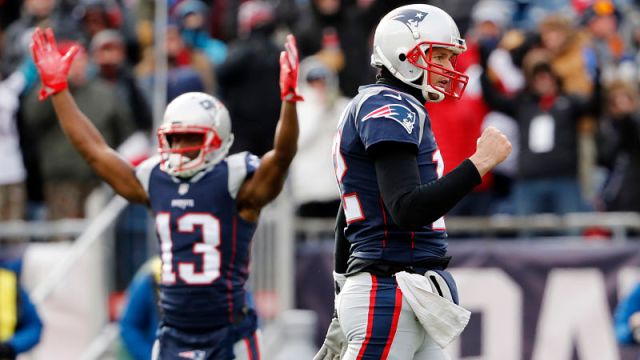