If Red Sox president of baseball operations Dave Dombrowski trades one of Boston’s three catchers before Opening Day, Alex Cora won’t have a problem with it.

Dombrowski noted it “philosophically” was ideal to carry just two backstops come the start of the 2019 Major League Baseball season, and the Sox manager is on board due to Juan Centeno, the club’s minor league catcher. The manager on Sunday indicated he is comfortable with Boston’s minor league depth at the position should Sandy Leon, Blake Swihart or Christian Vazquez get traded.

Neither Dombrowski nor Cora gave any indication as to which catcher would be the top candidate to be traded.

Centeno signed a minor-league deal with the Red Sox this offseason after tenures with the New York Mets, Houston Astros, Milwaukee Brewers, Texas Rangers and Minnesota Twins. He’s appeared in 111 major league games and has a career .227 batting average. 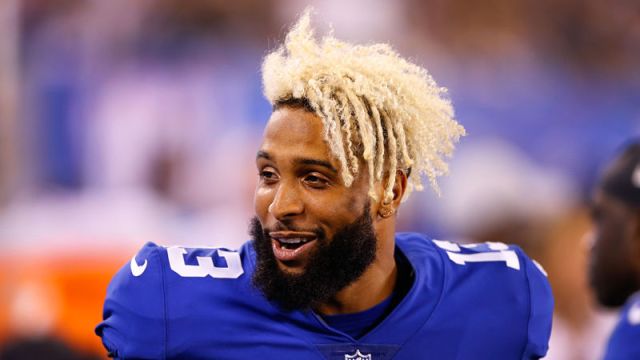