Antoine Walker thinks Kyrie Irving should re-sign with the Boston Celtics this offseason.

Whether Irving will stick around is a different story.

Walker, a three-time All-Star who spent parts of eight seasons with Boston (1996-2003, 2005), said Tuesday on FS1’s “First Things First” he believes Irving will opt out of his contract and sign with the New York Knicks this summer.

Why? Well, according to Walker, winning championships isn’t a priority for Irving, who said before the season he plans to re-sign with Boston but since has backtracked a bit on his commitment.

Walker isn’t alone in thinking Irving will take his talents elsewhere. Irving has long been linked to the Knicks, and even the Los Angeles Lakers have been pointed to as a potential landing spot with the superstar point guard recently smoothing things over with LeBron James.

But calling out Irving for not being a “true Celtic” and questioning his desire to win titles? Damn, Toine. That’s cold — and maybe accurate, if Irving leaves.

Irving is in the midst of his second season with the C’s after coming over in a trade with the Cleveland Cavaliers in the summer of 2017. Boston took Cleveland to seven games in the Eastern Conference finals last season with Irving sidelined, but this season has been a grind for the Celtics, who reportedly are dealing with chemistry issues while failing to meet their lofty expectations. 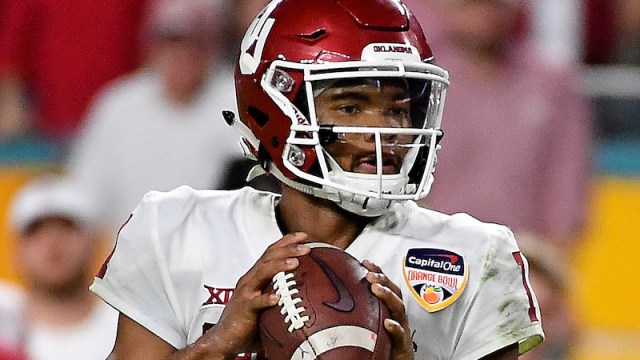 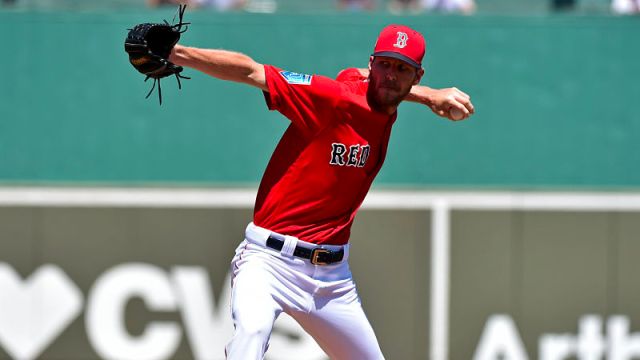