What is Antonio Brown doing?

The Pittsburgh Steelers wide receiver has been a thorn in the franchise’s side all offseason, asking for a trade after the season concluded and has continuously set social media ablaze with cryptic tweets and Instagram activity.

Brown’s offseason shenanigans appear to have just been an appetizer to this point, though, as the 30-year-old wide receiver made the world do a double take Tuesday when he said goodbye to Steelers fans with an odd video on Twitter.

With no word about the Steelers having cut Brown, the All-Pro wide receiver appears to be trying to force the Steelers to deal him. ESPN’s Adam Schefter reported shortly after the video that Brown has not been traded or released, but has formally requested a trade.

Antonio Brown has not been traded nor has he been released. But Brown wants a trade and he officially has requested that from the Steelers, per source.

Brown’s desire to land with the San Francisco 49ers has been well-documented, and there’s no doubt Kyle Shanahan would love to pair the electric receiver with quarterback Jimmy Garoppolo. Of course, one would imagine there will be a number of suitors for the talented wide receiver, but every team should make sure they have a structure in place to foster a good relationship with Brown or else the new marriage could turn toxic quickly. 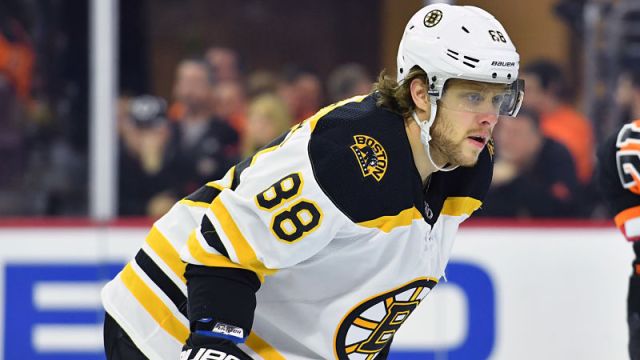 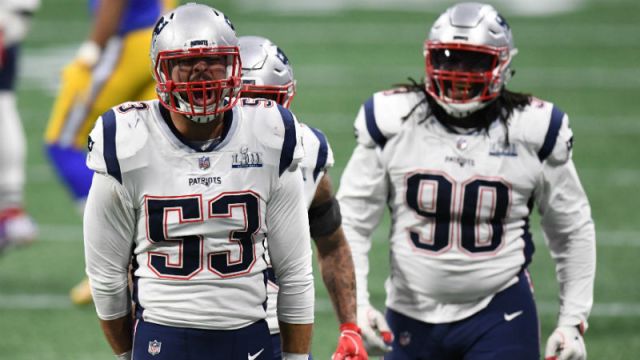